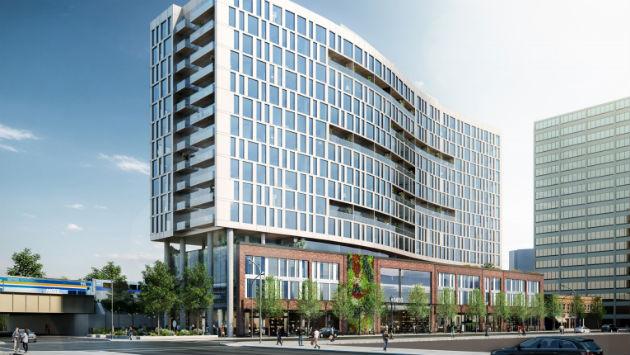 Also on tap this week are scheduled reviews of the 33-story 601 Davis development — which, if approved, would become the city’s tallest building — by the Preservation Commission on Tuesday and the Design and Project Review Committee on Wednesday.

With the city facing a major budget shortfall caused largely by a drop in building permit fees from construction projects at Northwestern University, the new residential developments could provide a short-term boost to the city’s permit fee revenue and a long-term increase in property tax revenue. 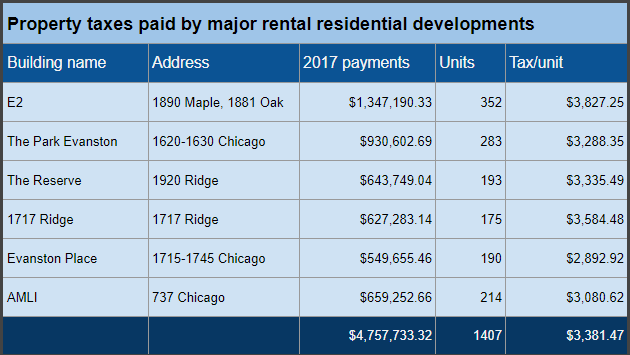 But the Albion Residential development has drawn sharp criticism from some residents who argue that it’s too tall for the site and would destroy the traditional character of downtown. 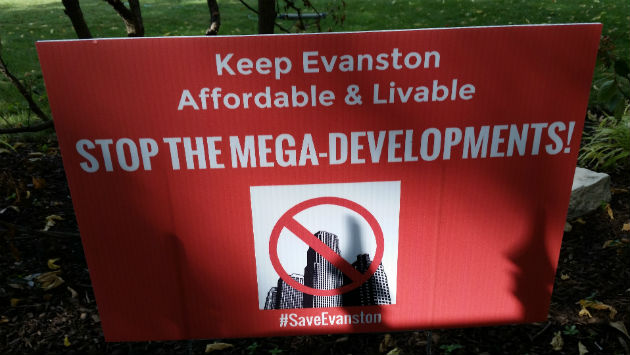 The developer has agreed to provide $2.9 mllion for the city’s affordable housing fund and include two on-site affordable studio units, or in the alternative to provide additional on-site units with no fee-in-lieu payment.

The project will require support of two-thirds of the aldermen to win approval. A final vote is expected no sooner than the Council’s Oct. 23 meeting.