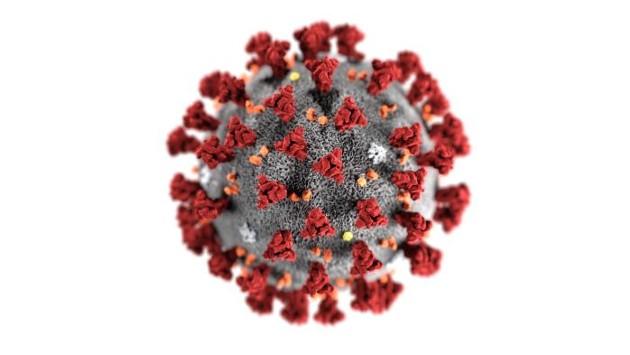 Evanston aldermen are scheduled to vote Monday on extending the city’s COVID-19 state of emergency declaration for another month — through May 13.

The emergency was initialy declared by Mayor Steve Hagerty on March 15 and was later extended by the City Council, which initially chose an expiration date of April 13 for the resolution.

The state of emergency declaration authorizes activation of the city’s Emergency Operation Center to provide greater coordinantion and management of the city’s response to the pandemic.

The City Council is also scheduled to discuss a proposal to reallocate $100,000 from the Economic Development Workforce Development Fund to support a small business loan fund aimed at responding to the crisis.

The city’s community development manager, Paul Zalmezak, says the fund would be administerd by LEND, Lending for Evanston and Northwestern Development, a student-run microfinance organization that provides microloans to minority and woman-owned businesses in the city.

The city funds would be used to issue loans capped at $5,000 to small businesses that face the threat of closing over the next few weeks as a result of anticipated delays in distribution of funds from the federal CARES act program.

The no-interest loans would have flexible maturity dates and under-served communities would be given priority in access to the loans, Zalmezak says.

Aldermen are also scheduled to discuss recommendations from staff to postpone 11 capital improvement projects as a partial response to an anticipated $10.6 million budget shortfall caused by the pandemic.

Targeted projects include replacement of the Lincoln Street bridge, improvements at Beck and McCulloch parks, the dog park and the Ecology Center, as well as the 50/50 sidewalk replacement program.

The “virtual” City Council meeting is scheduled to take place onlne at 6 p.m. Monday. Persons can sign up in advance to provide public comments and can view the session online, including here on Evanston Now.