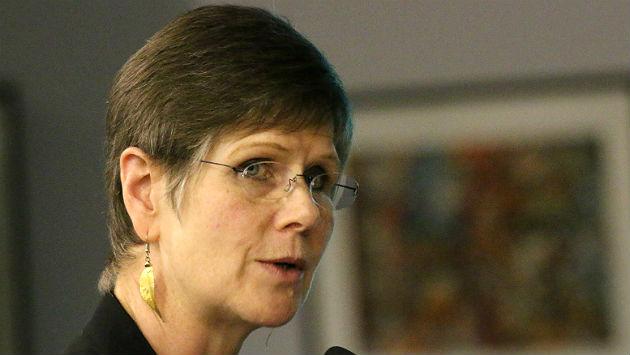 Despite the failure of the existing program to generate any new affordable units over the past decade, the City Council voted to expand the program to apply to rental as well as for-sale multi-family developments and to make a variety of other changes as outlined in the chart below. 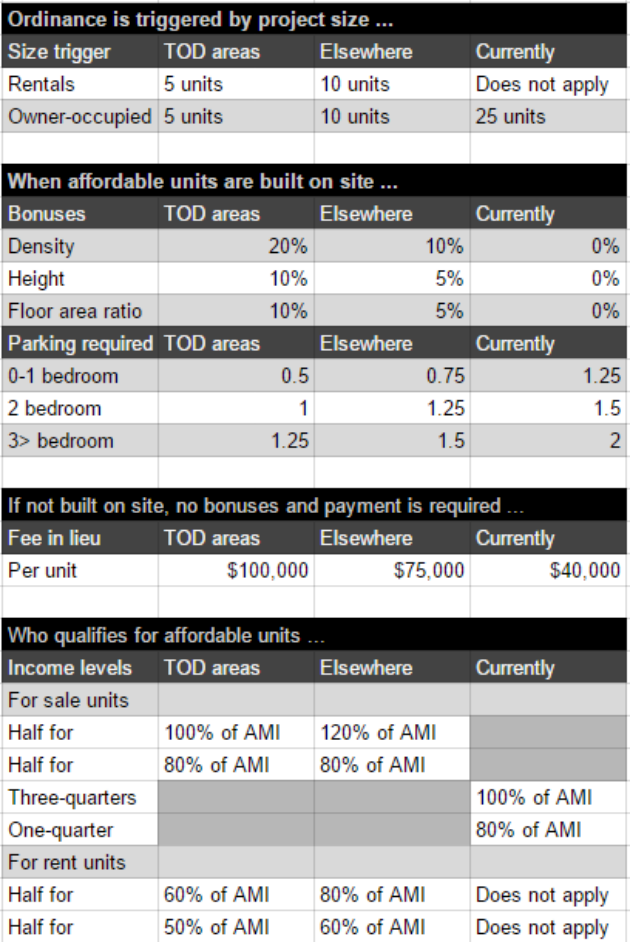 The new program reduces the project size trigger from 25 units to five units in “transit oriented development” areas near CTA and Metra stations and to 10 units in other parts of town.

It provides new density bonuses and reduction in parking requirements to developers who agree to provide one affordable unit on site for every 10 market-rate units — to at least partially compensate for the lower return on building the affordable units. And it raises the penalty fee if they don’t. It also varies the bonus and penalty scheme based on whether a project is in a TOD area.

And it adjusts the income thresholds that exclude people from consideration for an affordable unit — encouraging provision of the lowest income housing closer to transit stations. 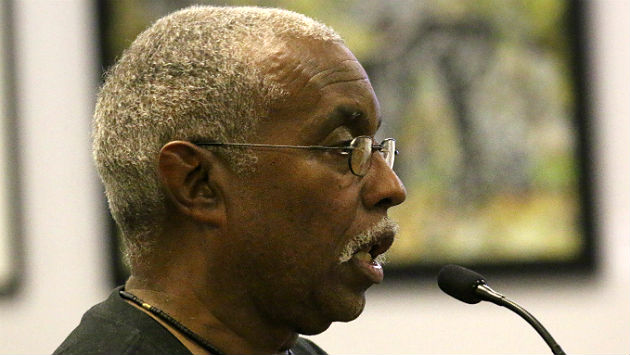 More than a dozen affordable housing advocates spoke in favor of the new ordinance Monday night. No developers showed up to oppose it.

But two landlords who own smaller rental properties in low-income areas of town, Tina Paden and Carliss Sutton, complained that the ordinance would do nothing to help small landlords who’ve been trying to provide affordable housing options for years.

Sutton called for the city to make loans available to such landlords to fix up their properties.

The ordinance was significantly revised by staff over the past several months after a public forum on the proposal in June. Community Development Director Mark Muenzer said Sarah Flax and Dominic Latinovic of his staff had reviewed “all 500 inclusionary housing ordinances around the country” in the process of developing the latest version of the plan.

To be adopted the ordinance still requires another favorable vote by the aldermen. That’s scheduled for their next meeting, on Monday, Nov. 9.