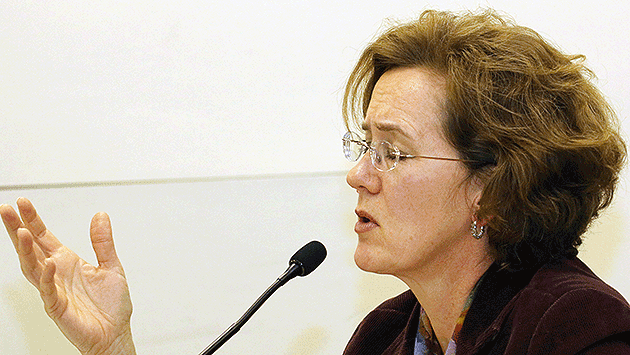 The art center’s executive director, Norah Diedrich, had asked city officials for at least another two years for the center to find a new location. 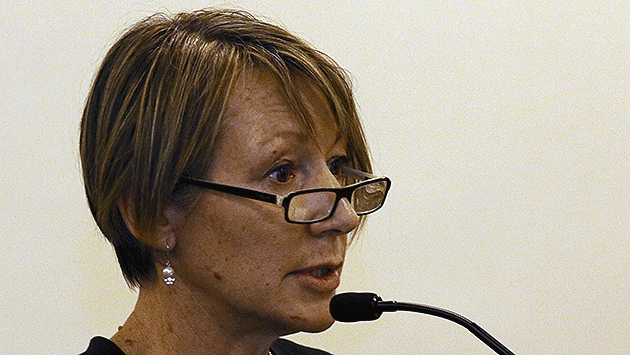 But Alderman Jane Grover, 7th Ward, said the center had already been looking for new quarters for at least the past two years.

She said other non-profit groups — including the Music Institute of Chicago and Beacon Academy — have moved to Evanston recently and “have not required a long space of time to find and adapt space to their specific and rather unique needs.”

Under terms of the city’s current $1 a year lease with the art center, it can terminate the agreement with 240 days notice. 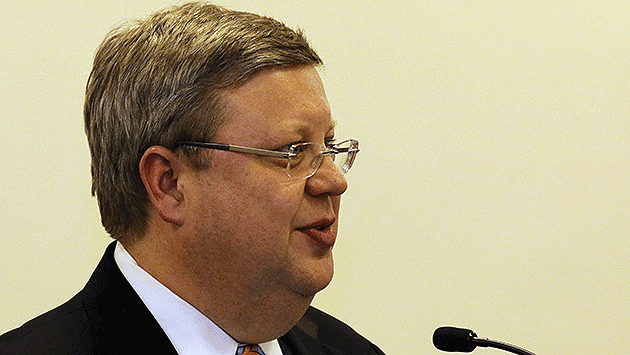 City Manager Wally Bobkiewicz said he feared that if the city didn’t act now to have the building available for the Illinois Department of Natural Resources, which has proposed relocating its Coastal Management Program to the mansion, the agency could lose out on funding opportunities.

He said the state legislature may approve a capital projects bill this spring — something that only happens once every few years.

“I think a project like this might be eligible for something like that, and if we’re not able to move forward, we may miss some of those windows,” Bobkiewicz said.

The art center has concluded that it doesn’t have the funds to spend an estimated $5 million to upgrade the mansion.

The IDNR has said it has the funds to both upgrade the building and pay the city a market-rate rent for the space. 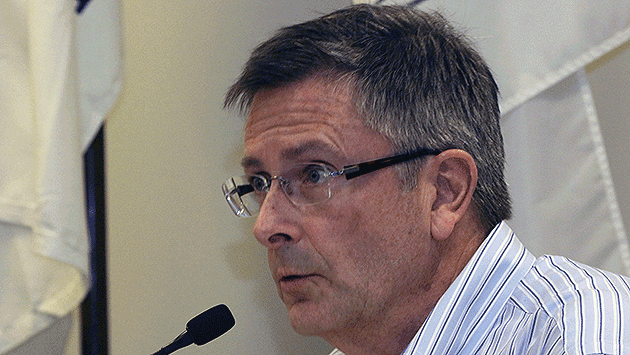 He said the city had sent a lot of mixed messages to the art center.

Tendam, a graphic designer, said the two year transition the art center was asking for “is too much.” But the eight months required by the lease is “far too little” because of all the specialized equipment the center would need to move.

While some residents at the meeting and others signing an online petition urged giving the art center more time, others said the city should move to lock in the IDNR deal. 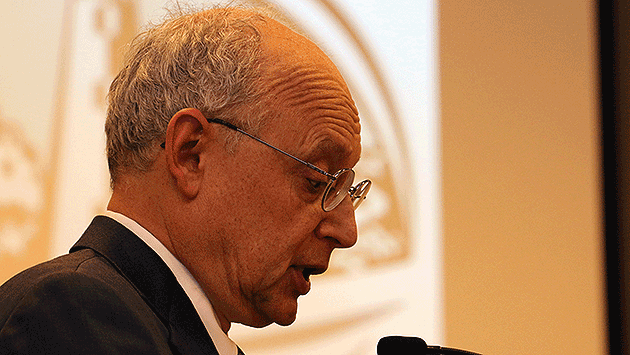 Architect Mike Vasilko said the IDNR plan “is the best and most appropriate use I’ve heard of for the mansion.’

“The mansion is not an appropriate building for the art center’s use,” Vasilko added, “Surely they can find a better building.”

Grover and other aldermen encouraged the city manager to still “work with the art center” to seek a “smooth transition to a better space.”

The decision to terminate the lease still requires action, expected next week, by the full City Council. But with five of the nine aldermen now on record as favoring the move, it is likely to win full council approval.

Art center may be ousted from mansion