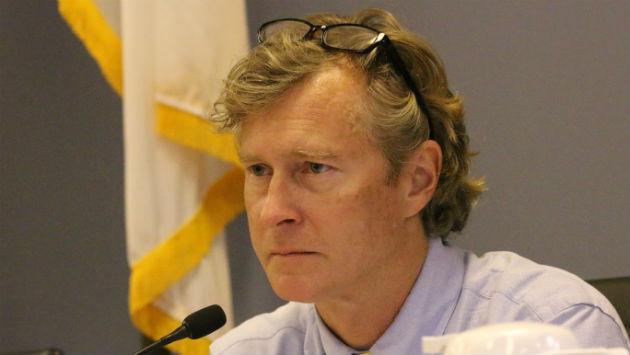 It was a modification of one he had proposed almost a year ago when the Council instead voted to shut the building awaiting a hoped-for resolution of the state's financial crisis.

The changes he proposed Monday that became part of the plan approved by aldermen:

The envisions using the mansion next summer for recreation programs — some of which would be moved from the fog houses on the nearby lighthouse property.

The proposal also directs the Parks and Recreation Board and the Lighthouse Landing Complex Committee to work with city staff to develop a plan for future operation of the property starting in 2018. Those plans could involve use by community groups and non-profit organizations.

It also directs city staff to create a Harley Clarke mansion account within the Evanston Parks Foundation to receive donations to support improvements to the property.

She said the property "is a money pit that the city cannot afford" and voiced hopes that that "somebody out there" among residents talking about "a public-private partnership" would come up with a new solution. But in the end Rainey voted in favor of Wilson's proposal.

Alderman Eleanor Revelle, 7th Ward, said she supported Wilson's plan to open the mansion in the short term and let the Parks and Recreation Board help develop a longer-term plan that hopefully would include private fundraising.