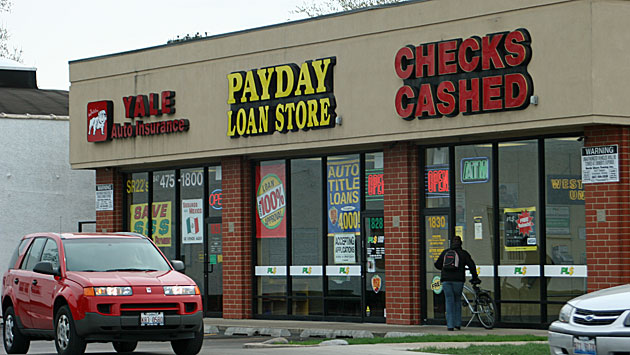 The aldermen swiftly introduced and adopted a new ordinance Monday night that would limit the stores to  a handful of business districts zoned C2, require them to be at least 1,000 feet away from any similar establishment and require City Council approval of a special use permit before such a business could open.

The city's three existing payday loan stores at 606, 1801 and 1828 Dempster St. would not be required to close under the new ordinance. But if they did close, a new payday loan outfit at those locations would not meet the new rules.

The C2 zoning applies only to small sections of Chicago, Custer and Sherman avenues, Dempster and Emerson streets and Green Bay Road. 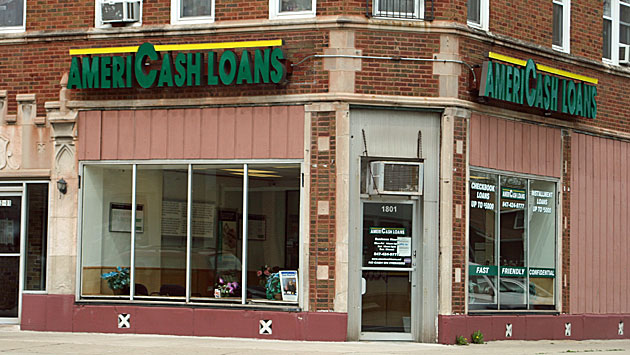 Community and Economic Development Director Steve Griffin, in a staff memo supporting the zoning change, said the city is trying to revitalized the Dempster-Dodge area and that the two payday loan stores in that area "may hinder revitalization efforts that would attract more businesses."

Grover said she hoped to work with a variety of local organizations to reach out to low income families to find alternatives to payday lenders and said there'll be a meeting at 9 a.m. April 18 at the Civic Center to address that issue.

Alderman Ann Rainey, 8th Ward, suggested the ordinance should be even more restrictive, by specifying a buffer between payday loan businesses and residential uses and Corporation Counsel Grant Farrar said he would look into future ordinance revisions to address that.