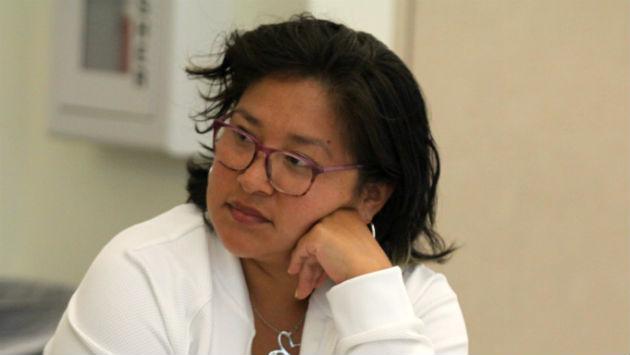 The first year of eliminating tracking for eighth grade algebra showed positive results according to a report presented Monday to the Evanston District 65 School Board.

Based on research that shows that students perform just as well in an untracked environment and that students assigned to the easier class assume they’re just not good at math, the school board adopted a proposal in June 2017 to place all eighth grade students in Algebra 1 and provide support for struggling students in a supplemental class called Algebra Excite. The program is set to run for five years.

District 65 data showed that math tracking highlighted class inequities and segregation by placing disproportionate number of students with low socio-economic status and students of color in lower-ability classes and that tracking in algebra classes results in de facto tracking of other classes.

A similar program called Algebra Pilot that the district implemented in the magnet schools showed significant improvement in achievement for all students, including top performers and striving students.

Reporting to the board, David Wartowski, director of STEM, explained an analysis of conditional growth percentiles, which indicate how much a student’s score has increased in one year compared to national norms among students of the same grade who started with the same score.

“In no way did we harm students,” said Wartowski. “There are no significant differences for most students and there’s a positive impact for black students, female students, and students in the lower quartiles of standardized testing.”

Students who were surveyed about Algebra 1 and Algebra Excite were generally positive about the classes and about math in general. Teachers reported that students see themselves as successful regardless of the class label and that rigor, scope and sequence were maintained for Algebra 1.

Administrators noted that there are still some racial disparities in 7th grade and that they’ll be watching how students who have taken Algebra for All fare in high school.

Board members were pleased with the first year results.

“It’s a great day to be a girl,” said board member Rebeca Mendoza. “That data made my day.”

“I was really pleased when I read the report,” said board vice president Anya Tanyavutti.

“What we invested in was a belief in our childrens’ aptitude,” she added. “We believe you deserve the highest standards and we will meet our obligation to provide you with supports to meet them.”

“I’m cautiously optimistic,” he said. “This is having the impact we hoped it would have.”