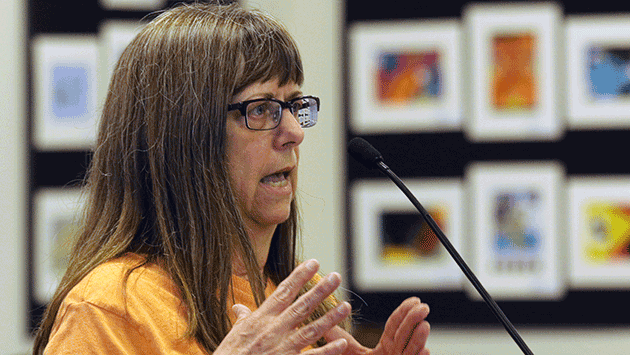 Some neighbors of a proposed new micro-brewery raised questions this week about why Evanston lets businesses operate with their only public entrance off an alley.

Nicolette Hiltwein, who owns a three-unit apartment building at 820 Hinman Ave., across the alley from the planned Sketchbook Brewing Co. location at 825 Chicago Ave., complained that residents should have had more opportunity to comment on the proposal and objected to the idea of a business that could only be reached from the alley.

Randall Hustins of 824 Hinman Ave. said the Sketchbook site is a poorly-lit industrial building adjacent to homes and apartments across the alley.

"The alley is not designed for pedestrian traffic," Hustins said. He said he feared customers would park in the alley, blocking access to it, and that patrons who had sampled the brewery's wares might be injured stumbling down the alley at night.

(Several such uses exist in downtown Evanston, including an auto repair shop in the 1000 block of Davis Street.)

Muenzer added that because of the limited production volume planned by Sketchbook, it fit under the zoning code as a retail goods establishment, which doesn't require a special use permit, which would require notice to neighbors and a public hearing. 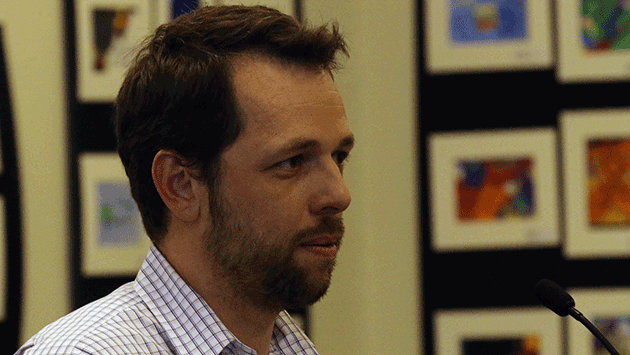 Hiltwein also objected to a provision in the liquor license for craft breweries that would allow Sketchbook to be open until midnight on weekdays and 1 a.m. on weekends.

But Cesar Marron, one of Sketchbook's owners, said the business would only be open a few hours a day, and no later than 10 p.m.

Alderman Ann Rainey, 8th Ward, said it was too late to impose the special use process on this business, but that the city should consider making all breweries subject to special use review.

She said she didn't see the alley location as a problem, noting that the city's first distillery, Few Spirits, is located down what amounts to a private alley about a block away.

But she proposed amending the liquor code to require that brewers limit samples to customers to no more than three two-ounce glasses — and that they not charge for the samples.

The City Council voted unanimously to approve Sketchbook's liquor license for introduction. A final vote on it is expected at the council's May 27 meeting.