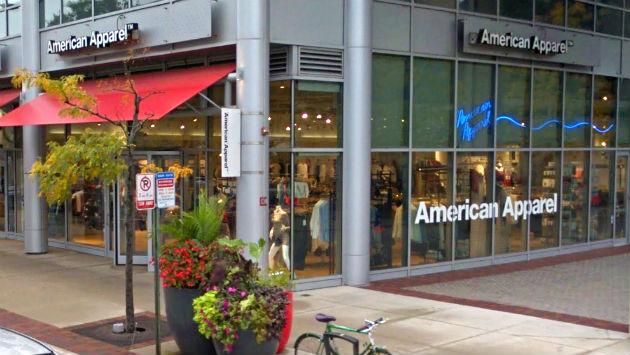 The American Apparel store in downtown Evanston is one of nine under-performing outlets nationwide that the company says it is closing this month as it prepares to auction off its business in January.

The store closings were first reported by the Wall Street Journal. In a federal bankrupcty court filing an advisor for the company said there was little prospect any purchaser at the auction would want the stores being shuttered.

The company employs about 4,700 people in North America and filed for bankrupcy protection in November.

The retailer and clothing manufacturer has been in turmoil for some time. Its founder, Dov Charney, was ousted in 2014 over misconduct allegations.

The Evanston store is located at 950 Church St. in the Church Street Plaza development.