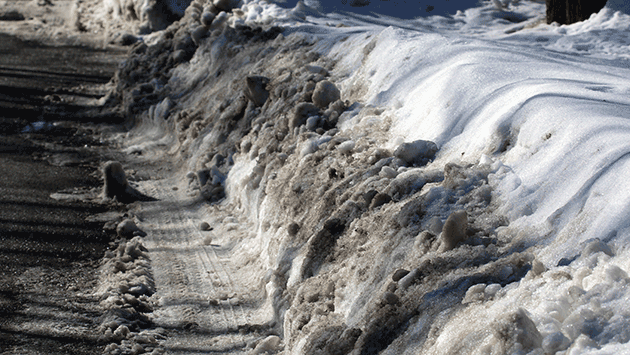 Cleanup efforts are continuing into a fifth day after the weekend storm that dropped 20.5 inches of snow on Evanston

Assistant Public Works Director James Maiworm says crews today will haul and move snow from corners, crosswalks and bridge decks and from under viaducts to improve access and visibility.

He says snow was hauled overnight from Dempster Street and from Main Street west of Chicago Avenue as well as downtown.

High temperatures today are expected to be just above the freezing mark under cloudy skies. Area of fog may develop tonight along with mist or drizzle.

Maiworm says some of the precipitation tonight may be freezing and might require a response by city crews.