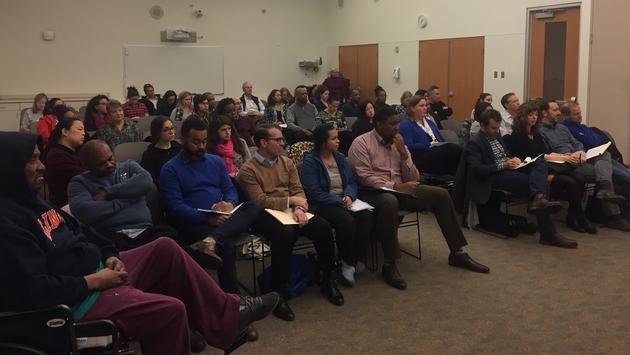 Efforts to derail the plan to dedicate Bessie Rhodes School to Spanish-English bilingual instruction continued Monday night at the Evanston/Skokie District 65 board meeting.

In an effort to placate worried parents, district staff said Mandarin instruction would continue alongside Spanish at Bessie Rhodes if the TWI program is implemented.

Board member Rebecca Mendoza praised the parents for their involvement and district staff for working so hard to come up with a plan to meet the growing needs of Evanston’s Spanish speaking population. She acknowledged the board has a difficult decision ahead, but one she says is ” being made for our district and all of our students” 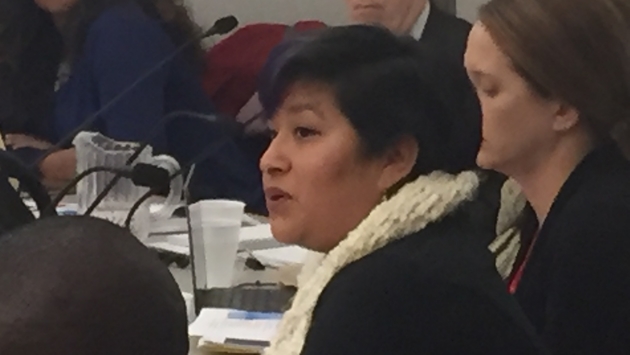 Bessie Rhodes parent Donna Su said she fears the board has already come to a decision.  If the TWI immersion is approved, she says, she will take her kids out.

“Imagine the incoming TWI kindergartners, I wouldn’t want my child to be a part of this test subject, with a new teacher every year, not just new to the class but to the school”

Other parents fear phasing in TWI will force many Bessie Rhodes teachers to start looking elsewhere for jobs, knowing they will not be suitable for the bilingual instruction that will be implemented. They say that will lead to instability and disruption at the school. 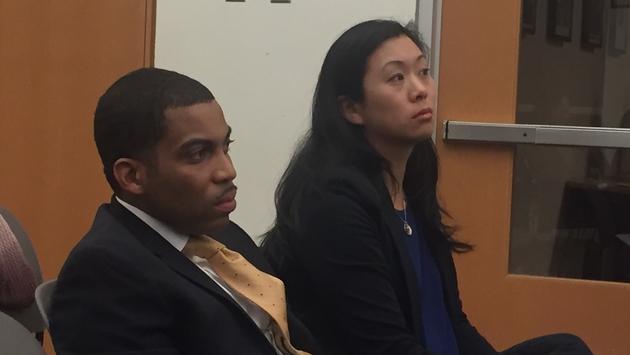 A decision will be made on Bessie Rhodes at the School Board Dec. 4 meeting.

On another matter, about half-dozen parents of students in grade four at Lincolnwood School demanded the board do more to keep their children safe.

They say a few kids in their grade have created a culture of violence and intimidation resulting in many of their children being afraid to attend school.

Superintendent Goren said the district is aware of the problem and is taking action.