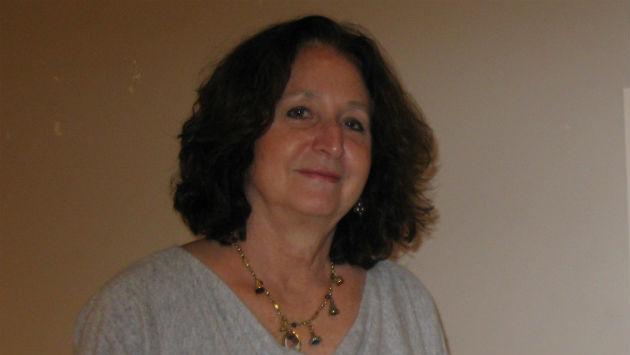 Anne Sills is hoping the third time is a charm as she runs for a four-year term on the Evanston Township High School District 202 School Board, only this time she is running as an incumbent.

In 2001, she finished fifth in a race for four seats on the Evanston/Skokie School District 65 Board and two years ago she placed fourth in the race for three seats on the District 202 Board.

But then, following the resignation of District 202 Board member Bill Geiger, she won appointment by the regional superintendent of schools to fill his spot after the board deadlocked in a 3-3 vote to name her to fill the vacancy.

There are three incumbents seeking to stay on the board this time, as member Doug Holt is not seeking re-election, but there are three more candidates in the race for the four seats.

Sills held her kickoff event this weekend at the Gibbs-Morrison Cultural Center as she launched her third school board election campaign.

The only candidate without a college degree (“I spent five days at Ohio State,” she told supporters) Sills has been an enthusiastic advocate for students who are not necessarily planning to go on to four years in college.

She is particularly supportive of her alma mater’s relationship with Oakton Community College and the many non-college alternatives available to students at the school, including nursing, culinary arts, auto repair, urban agriculture, and construction.

But she has also been supportive of the school’s efforts to place more students of color in Advanced Placement classes, as well as the many tutoring and mentoring opportunities at the high school and elsewhere that are part of the community-wide Cradle to Careers initiative.

The school board election is scheduled for April 4.