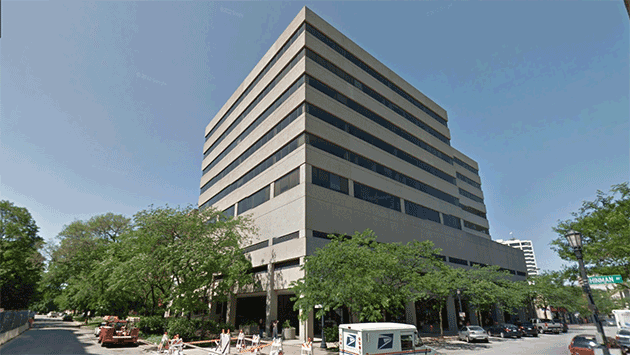 Led by last month's sale of the 500 Davis St. office building, property sales in Evanston are off to a relatively strong start for the new year.

The 10-story office tower, which went on the market last October, sold for $14.873 million to Slate Davis Center Holdings LLC, which is headquartered in Newport Beach, Calif.

Lenders foreclosed on the 500 Davis building in 2010 after its purchase in 2007, near the peak of the real estate market, by Samir Cumberland Center LLC for $21.75 million.

The building's website says it has more than 34,000 square feet available for lease — about 29 percent of the total space in the building. 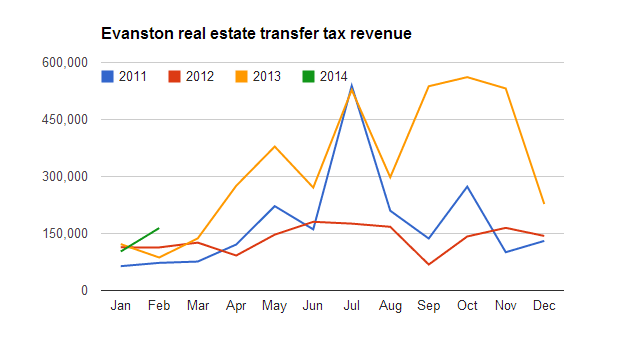 With that move to clear up some of the rubble from the recent market unpleasantness, the number of property transfers in Evanston through the end of last month has been roughly on par with the prior year, but the value of property changing hands has been up nearly 28 percent from the same two months last year.

The other sales that topped the million dollar mark in February were the sale of the former Domicile Furniture building at 2510 Green Bay Road for $1.443 million and the sale of a lakefront mansion at 1136 Lake Shore Blved. for $2 million.