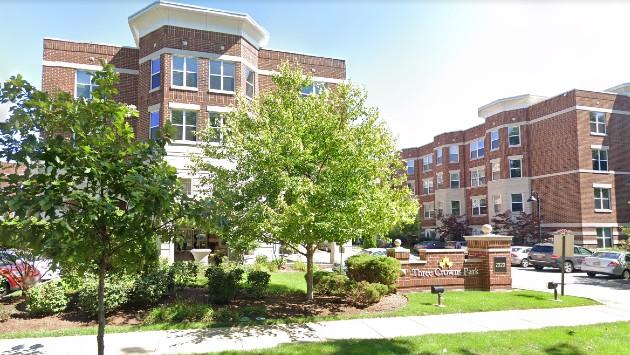 The victim, a 87-year-old man, also had been suffering from heart disease.

Other COVID-19 victims who lived in Evanston include an 83-year-old man who lived on Forest View Road who died March 30 and an 82-year-old woman who lived on Pitner Avenue and died on April 3, according to the Medical Examiner’s office..

The first Evanton death does not appear to be included in records available online from the Medical Examiner.

But for the four cases that are included, three of the victims are listed as white and one as black. None are listed as Hispanic.

All had other underlying health conditions, which is in line with national studies of who is most severely affected by the disease.

The City of Evanston currently lists three people as having died of the novel coronavirus in the city.

Health Director Ike Ogbo says the lag in the city’s tally of deaths appears to stem from delays in the delivery of death certificate information to the city through its disease surveillance system.