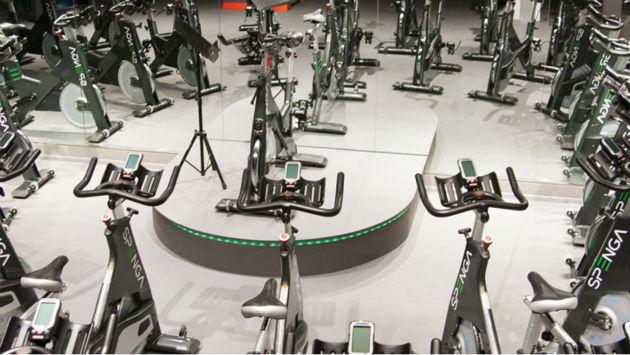 Evanston’s Design and Project Review Committee is scheduled this afternoon to discuss plans for a new outpost of the national fitness chain Spenga at 1026 Davis St.

The business, which would fill the empty portion of the building that also houses LuLu’s, Taco Diablo and Five & Dime, would be run by Kathleen Smith, who also owns the Spenga franchise at The Glen.

Spenga is an abbreviation of spnning, strength training and yoga — which Smith says the fitness studio combines into 60 minute workouts. 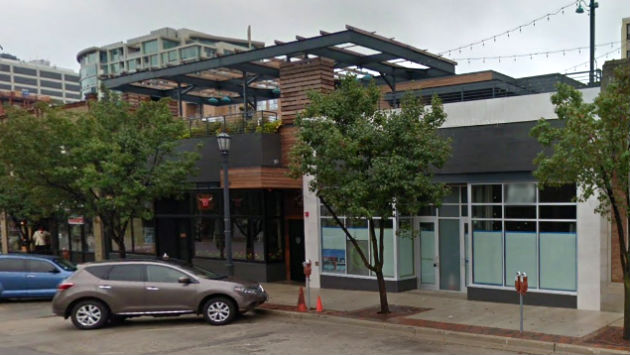 Smith, a Wilmette resident, says in an email to city staff included in the packet for the DAPR meeting that she and her family previously lived in downtown Evanston and is looking forward to making her business a part of it.

The business would operate from 5 a.m. to 8 p.m. and would have three to five employees per shift and classes would serve between 10 and two dozen customers at a time.

She also says “amplified music will be coantained within the space and not utilized at any time when a door or window is open.”

The special use permit for the business will require City Council approval.

Another fitness business, Title Boxing Club, is located directly across the street at 1029 Davis St.

Update 9/14/17: The DAPR committee voted 10-0 to recommend approval of the special use permit to City Council.