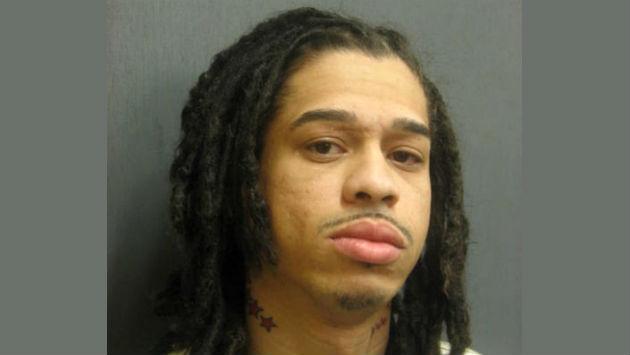 A traffic stop Thursday night led to the arrest of an Evanston man on firearms violations.

Evanston Police Cmdr. Joseph Dugan says an officer stopped a car in the 400 block of Ridge Avenue for a minor traffic violation about 10:40 p.m.

During the stop, Dugan says, the officer recovered a loaded Ruger .357 Magnum handgun from under the front passenger seat, and, in the front pants pocket of the the car's driver, Devane O. Retreage, 31, of 746 Wesley Ave., the officer found a plastic bag containing eleven rounds of ammunition for the gun.

Dugan says that after Retrage was placed in the back of a squad car, he kicked the car door, causing it to bend outward.

He's now been charged with two felonies — aggravated unlawful use of a weapon and criminal damange to government-supported property, two misdemeanors — possession of ammunition without a valid firearm owner's ID card and driving with a revoked license, as well as traffic citations for failure to wear a seatbelt and no proof of insurance.

It was the second traffic stop this week that led to the confiscation of a handgun by Evanston police.