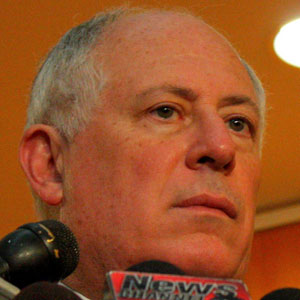 In July, the American Federation of State, County and Municipal Employees Council 31 filed suit in the U.S. District Court for the Central District in Springfield, when Quinn refused the 2 percent pay raise to 30,000 state employees The district court sided with Quinn, and AFSCME appealed.

On Thursday the Seventh U.S. Court of Appeals in Chicago upheld the decision.

"It is regrettable that (Quinn) has provoked litigation instead of complying with the contract and the law. We disagree with yesterday's federal ruling and will consider further steps," Anders Lindall, spokesman for AFSCME, said.

Quinn originally denied the raises because he claimed lawmakers failed to appropriate the $75 million needed to cover them.

"We agree with the court's decision. As we have indicated in the past, the (current) budget passed by the General Assembly did not include an appropriation to pay these raises," Kelly Kraft, Quinn's budget spokeswoman, said.