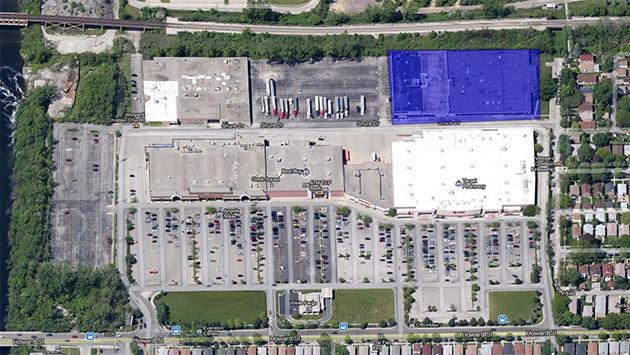 The state court of appeals today issued a ruling affirming a trial court decision that Evanston did not violate anti-discrimination laws when it refused to rezone vacant industrial property on Hartrey Avenue for use by a Jewish religious school.

The ruling affirmed the trial court's May 2013 dismissal on a summary judgment motion by the city of the suit filed by the Joan Dachs Bais Yaakov Elementary School.

The school had argued that the city's 2009 zoning decision had violated the "equal terms" and "nondiscrimination" provisions of the federal Religious Land Use and Institutionalized Persons Act of 2000.

But the appeals court ruled that the city's refusal to approve the zoning change because the change would have effectively taken the land off the tax rolls was an appropriate, non-discriminatory reason for denying the request.

The property, at 222 Hartrey Ave., which once was the headquarters for Shure Inc., now is in the midst of being converted into a maintenance and storage facility for the Autobarn car dealership.