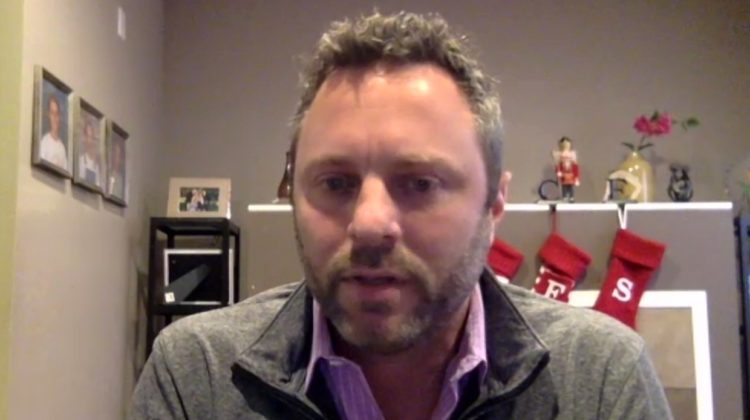 A Circuit Court judge has scheduled a hearing for next Tuesday on objections to the petitions filed by two aldermanic candidates in Evanston.

Evanston’s Electoral Board on Dec. 10 rejected challenges to the petitions of Eric Young, who’s seeking to become 3rd Ward alderman, and Rebeca Mendoza, who is seeking the 5th Ward aldermanic seat.

But objectors say the board erred in its ruling in the dispute over whether the candidates had met state law requirements that a candidate’s petitions be securely fastened.

The objectors, Miles Davis to Young’s candidacy and Willy Jefferson to Rebeca Mendoza’s candidacy, are represented by attorney Ed Mullen, who says the Dec. 29 hearing will set a schedule for submitting briefs in the cases.

Young is among three candidates currently in the 3rd Ward race and Mendoza is among four candidates for the 5th Ward seat. With fewer than five candidates in each race, those seats won’t be on the February primary ballot, regardless of the outcome of the suits.