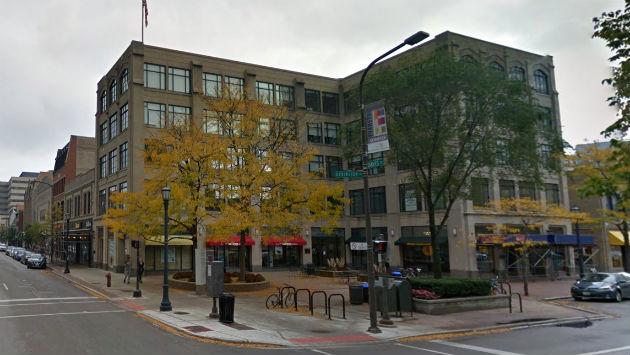 “Relocating to an architecturally significant building was crucial in our search for a new space,” John Myefski, president and principal of the firm, said. “We’re excited to engage with the energy of downtown from one of the most noteworthy buildings in Chicago.”

Myefski’s recent project in Evanston include the Taco Diablo building at 1026 Davis St., the expansion of The Merion senior living community at 1611 Chicago Ave. and a 47-unit planned development at 1620 Central St.

The firm also has completed projects throughout the midwest and as far away as Helsinki, Finland, and Riga, Latvia.

Myefski’s offices have been located on the 5th floor of the 630 Davis St. building for the past several years.