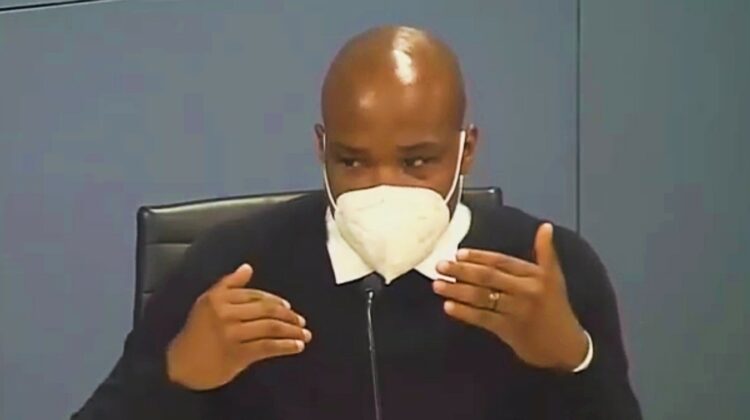 Evanston City Council members now seem reasonably happy with the revised set of overall “buckets” staff has recommended for allocating $43 million in federal American Rescue Plan Act funds and want to move on to talking about what specific programs will get slices of the money.

After the discussion at a special City Council meeting Monday night, Kelley Gandurski, named as the city’s interim city manager, said staff now has the general direction to go forward with the categories recommended and start to bring forward specific projects.

Ald. Bobby Burns (5th) said Monday’s discussion was “far better” than ones the Council has had before about ARPA and praised staff for the “really thoughtful” presentation.

“I completely agree that its time to start talking in detail about some of these programs,” he added.

(At the level of specific programs, the latest set of staff recommendations for ARPA spending still has a lot of items to be determined, as shown in the chart above.)

Despite that, various alders offered a range of different top-level spending priorities.

Ald. Cicely Fleming (9th) said she thought that despite an increase from $3 million to $4 million in the latest staff recommendation, the bucket for social service programs was still too small and suggested moving funding for a guaranteed income pilot from social services to the equitable recovery bucket.

Ald. Jonathan Nieuwsma (4th) wanted to make sure that Climate Action and Resilience Plan projects were still a major focus — even though staff said they aren’t directly eligible for funding under the ARPA statute — unless they’re can be tied to other categories, like affordable housing.

Others, while not necessarily seeking to change the size of the buckets, offered different priorities at the program level.

The Council won’t take another look at ARPA spending until after it has seen the staff-proposed 2022 city budget, which is scheduled to be released on Monday.