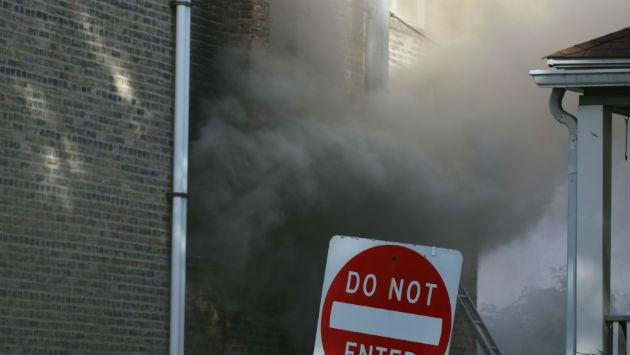 Public safety and politics dominated the most-read stories on Evanston Now in October — with police saying they arrested a shotgun-toting man near a school, a police officer getting hit by a truck, a townhouse catching fire and new candidates entering city election contests.

Here's a rundown of the top 10 stories.