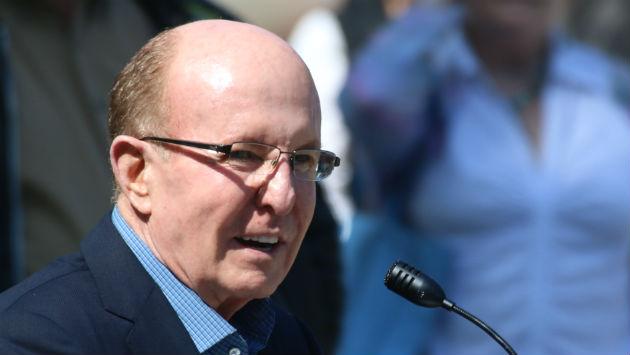 Local political leaders turned out this afternoon on the Evanston lakefront to dedicate a renovated lagoon to one of their own — the late State Sen. W. Russell Arrington. 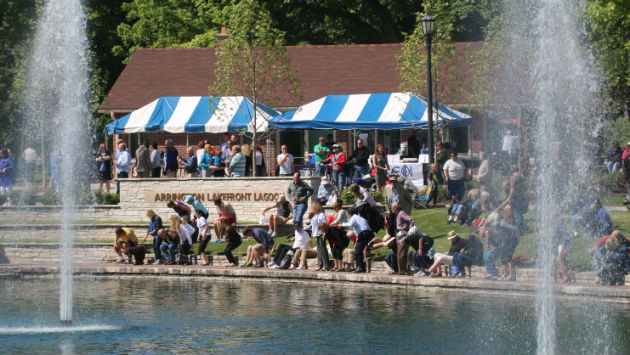 A crowd gathered under sunny skies for the dedication ceremony.

The million-dollar project was funded by a $500,000 gift from the Arrington Foundation, a grant from the state Department of Natural Resources and city capital development funds. 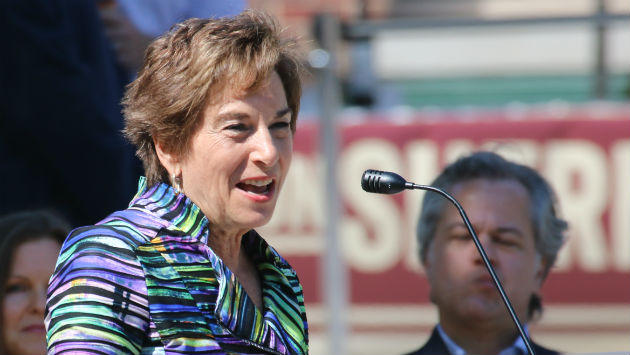 U.S. Rep. Jan Schakowsky (D-Evanston) said that while Arrington was a Republican, he had worked in a bipartisan fashion that is much missed in Washington today. State Sen. Daniel Biss, State Rep. Robyn Gabel, County Commissioner Larry Suffredin and Alderman Judy Fiske, 1st Ward, also spoke at the event.

Arrington's son, Michael, said his father had been born into a poor Irish family in central Illinois in 1909, but rose to represent Evanston and much of the rest of the north shore in the Illinois General Assembly from 1944 to 1972, including as president of the state Senate. 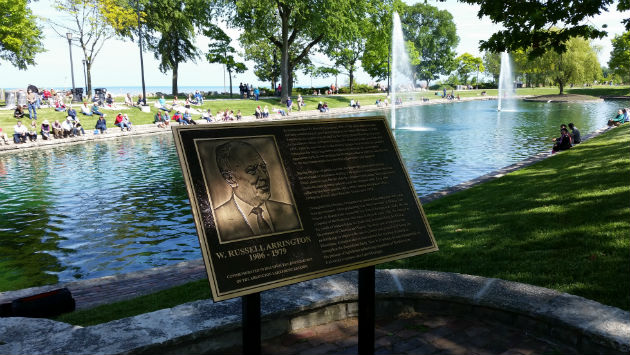 The lagoon was originally built in the 1930s as a federal Works Progress Administration project.

Arrington, an attorney, played an instrumental role in winning state approval for Northwestern University to build its lakefill campus. He also was involved with legislation dealing with workers' compensation, consumer protection and fair employment practices among other issues.