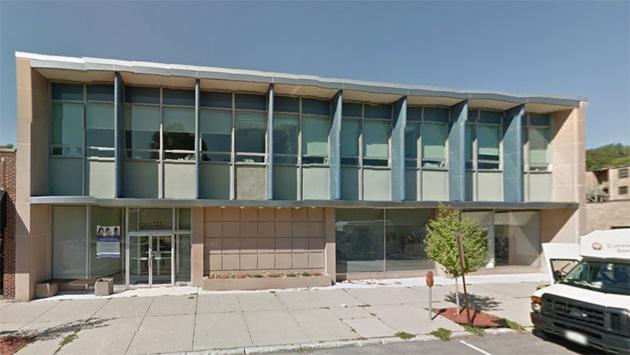 Norah Diedrich says the center has obtained an option to purchase a retail and office building at 1717 Central St. in Evanston and is conducting a due diligence review before deciding whether to commit to purchase the property.

But Diedrich said it will be able to accommodate all the center's current programs, except the metalworking studio, and will let the center add culinary, design, film, music and other programs to its offerings.

Diedrich said she hoped the metalworking studio could be combined with a new woodworking shop at another location in the future.

She said the center will need to raise $2.5 million to fund the building purchase and that more information about the fundraising effort would be available soon on the center's website.

The 1717 Central St. building, constructed in 1950 in what Diedrich describes as a midcentury modern style, was formerly the headquarters of a collection agency called The Bureaus Incorporated, which has relocated to Northbrook.

Property taxes on the building now total more than $118,000 a year, income to local taxing bodies that presumably will be lost if the non-profit art center takes over the building.

The City Council recently voted to terminate the art center's long-term $1 a year lease on the lakefront mansion and is in the midst of negotiating a deal for a unit of the state department of natural resources to lease and pay for renovations to the building.