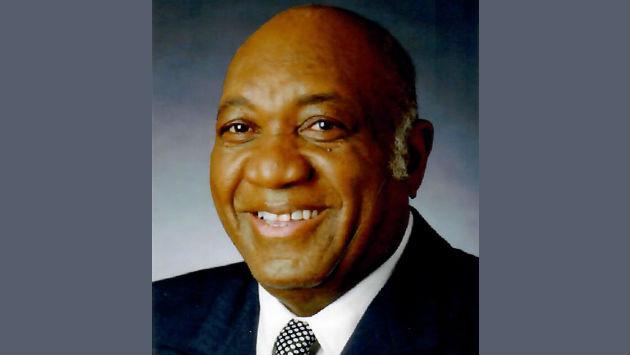 A memorial service will be held next month at Evanston Township High School for ETHS grad Arthur McZier.

McZier was born on May 4, 1935, in Atlanta, Georgia, and lived his formative years in Evanston.

He graduated from ETHS in 1954 and was a star basketball player at Loyola University in Chicago where he received a bachelor’s degree in business administration in 1959.

He then worked for the U.S. Department of State, Commerce Department and Small Business Administration, where he ended his government career as associate administrator for minority business.

In 1976 he launched the food service management company National Business Services Enterprises, Inc., in Washington and served there until his death.

The memorial service at ETHS will be held at 2 p.m. on Saturday, Dec. 2. In lieu of flowers, donations may be made to The Arthur McZier Educational Fund at ETHS.

A second memorial service will be held at the Washington Convention Center in Washington, D.C. at 10 a.m. on Monday, Dec. 18. In lieu of flowers, donations may be made to The Arthur McZier Educational Fund, Metropolitan AME Church, Washington, D.C.

McZier was preceded in death by his parents, Mamie McZier Gardner and Nolan McZier and his sister, Daisy Keel.

He is survived by his wife of 47 years, Ruby Burrows McZier; two daughters, Sandra Renee McZier of Evanston and Jennifer Rose McZier of Washington.