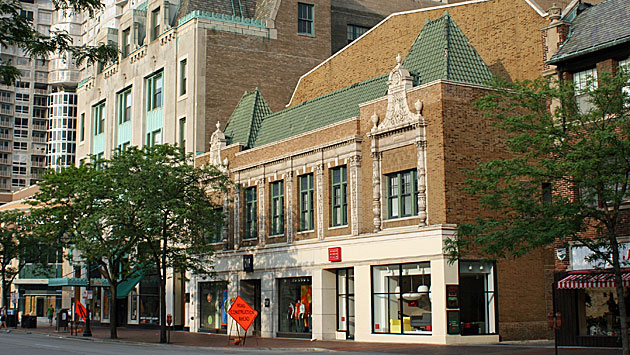 Evanston aldermen tonight are scheduled to vote on awarding a $100,000 contract to study creation of a downtown performing arts district to a Chicago architectural firm.

The study, with half the funds paid for by a grant from the National Endowment for the Arts, is to be conducted by HBRA Architects, one of ten firms that applied to do the work.

Five city officials, joined by the executive director of Downtown Evanston and a co-chair of the Evanston Arts Council, reviewed the submissions and, according to a staff memo, unanimously agreed that HBRA was "exceptionally qualfied."

The memo says HBRA's team "demonstrated extraordinary expertise and insight on how districts for performing arts emerge and succeed."

The city's half of the funding for the study is to come in equpal parts from the Washington National Tax Increment Financing District and the city's economic development fund.

The staff memo regarding the arts district study