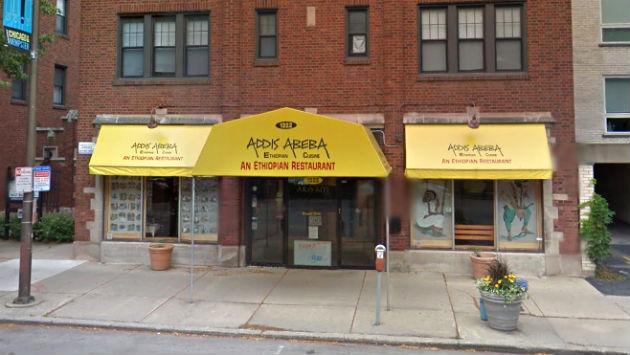 Addis Abeba, an Ethiopian restaurant that's been a fixture for a decade on Chicago Avenue north of Dempster Street in Evanston served its last meals last night.

The restaurant, which had been for sale for some time, is to be replaced by a new dining spot that city records indicate will be called Asian Cajun Too.

Jacquelin Dao, an owner of the new restaurant, is also an owner of Bowls & Bao, a Vietnamese restaurant at 214 W. Van Buren in Chicago's Loop.

The name of the new spot here is similar to that of Asian Cajun, a restaurant at 2428 N.Ashland Ave. in Chicago's Lincoln Park neighborhood, but it was not immediately clear whether that place is under the same ownership as the new one.

The new restaurant is expected to open in a few weeks.