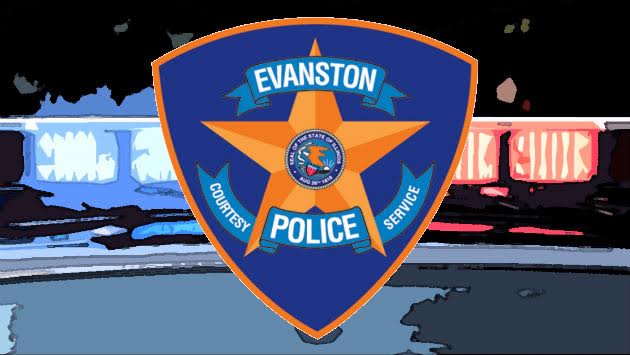 A 27-year-old customer was charged with assault after damaging Main Food Store with a fire extinguisher. This among the stories in today’s daily crime bulletin from Evanston .police.

Deon Lee, 27, of 9807 Schiller Blvd., Franklin Park, was arrested at Main Food Store, 835 Main St., at 3:45 p.m. yesterday, after an altercation with a store employee over the bill that resulted in store damage with a fire extinguisher. Lee is due in court on Aug. 18 at 9 a.m.

An open window provided access for a burglar to enter an apartment in the 1900 block of Emerson Street between 3 p.m. Friday and 7 a.m. yesterday. Missing was a desktop computer and a television set.

Someone damaged a mailbox at an apartment common area in the 1400 block of Emerson Street between 7:30 a.m. and 4:04 p.m. yesterday.

A shoplifter stole food from the Jewel-Osco store in the 2400 block of Howard Street around 2:34 a.m. today.

Cosmetics were stolen from the Walgreen’s Pharmacy in the 600 block of Chicago Avenue around 3:15 p.m. yesterday.

An unsecured bicycle was taken from the park in the 2600 block of Sheridan Road between 7:30 a.m. and 8 a.m. yesterday.