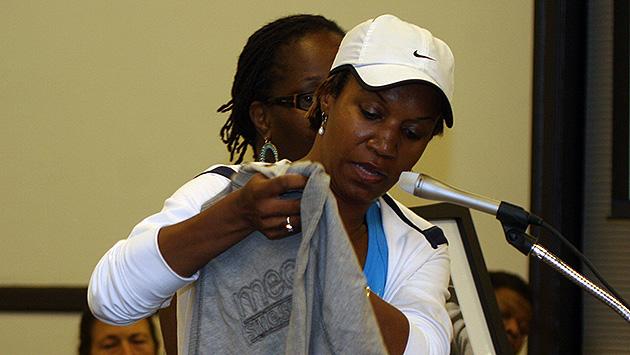 Evanston aldermen voted to introduce an assault weapons ban Monday night despite threats from gun lovers to sue to overturn it.

Swayed by testimony from residents who had lost children to gun violence, the City Council moved the ordinance toward expected adoption in two weeks.

Carolyn Murray, of 1930 Grey Ave., accompanied by members of what she called a "morbid mom's club" of other survivors, showed aldermen the blood-spattered shirt worn by a friend of her 19-year-old son Justin, who held Justin as he bled to death after being gunned down on the sidewalk outside his grandmother's house last November. 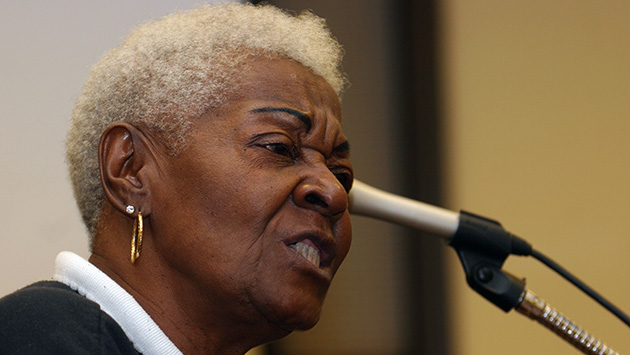 Wanda Reed, who ran the inside suspension program for 24 years at Evanston Township High School, said the community needs to work together "to save the babies."

"If something isn't done" about gun violence, Reed said, "It's going to get worse."

To gun owners concerned about how a ban might hamper their target-shooting hobby, Reed said, "I ask you to put yourself aside and think about these little kids who can't even come out of doors and play." 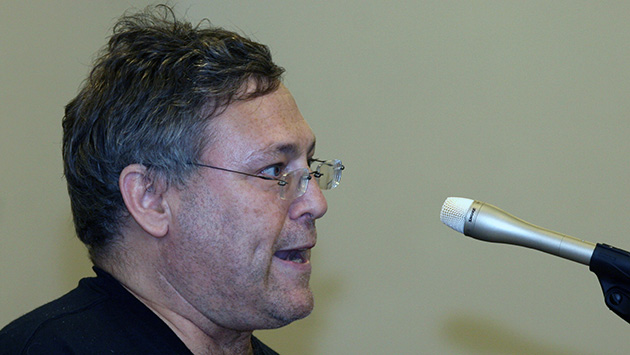 But Jordan Zoot, of 617 Grove St., said Chicago and Oak Park had to pay $1.5 million to gun-advocates' attorneys after losing their effort to preserve a ban on handguns in the wake of an adverse Supreme Court decision.

And he predicted that an assault weapons ban could lead to similar legal expenses for Evanston. 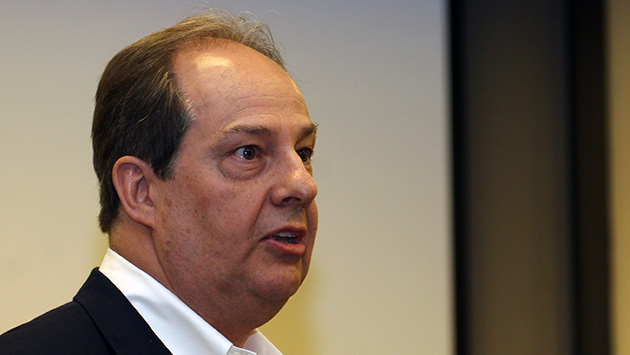 Blair Garber, of 1200 Lee St., the Evanston Township Republican Committeeman, said that of all the murders in Evanston, none have been committed with the type of firearms that the city is proposing to ban.

"You're going to take law abiding citizens and gun owners and turn them into criminals," Garber said.