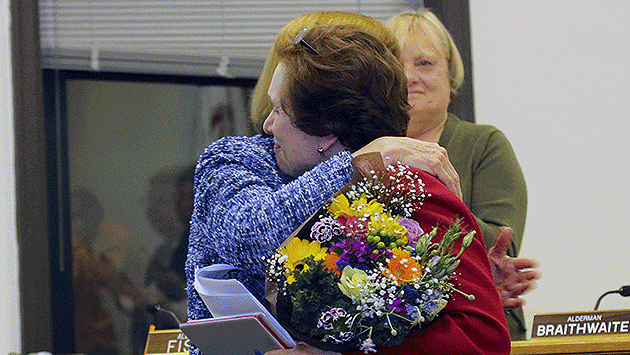 Her job eliminated by the voters, Evanston Township Assessor Bonnie Wilson drew praise from the mayor and aldermen Tuesday night for her work helping residents challenge their property tax assessments.

Wilson, a real estate agent, was recruited to run for the job in 2009 by city leaders dissatisfied with the performance of former assessor Sharon Eckersall.

When Wilson decided not to seek re-election last year, Eckersall ran unopposed to reclaim the position, but died before she could take office. So the town board appointed Wilson to continue in the post.

Wilson had opposed last month's referendum to abolish the township. But the County Clerk now has certified that 63.68 percent of the voters who turned out wanted to eliminate the extra layer of local government.

City Manager Wally Bobkiewicz says that as part of the city's takover of town functions, he plans to hire a new staffer in the administrative services department to provide taxpayer advice on at least a part-time basis.

In addition to the elected part-time assessor, the township assessor's office had had two full-time employees.

But Rainey conceded that she lacks sufficient support among other aldermen to derail the manager's plan.

Bobkiewicz, who was appointed by the town board as township supervisor after the resignation last October of supervisor Gary Gaspard, says three township employees handling the general assistance program will be transferred to the city's health department next month.

The town board is composed of the city's mayor and aldermen and the township has the same geographic boundaries as the city. 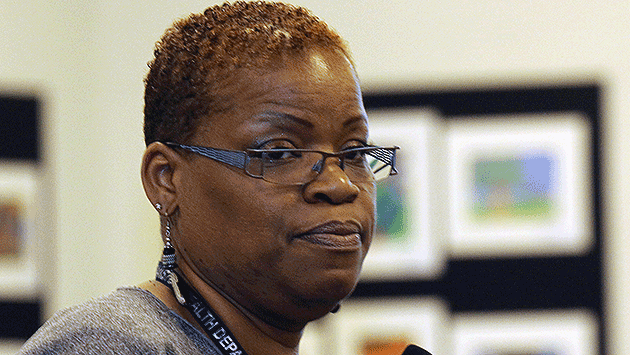 The number of people receiving general assistance payments has nearly doubled since the city started supervising the program last fall, but administrative overhead costs have been substantially reduced.

A final township meeting to wrap up the township's business is scheduled for April 28.