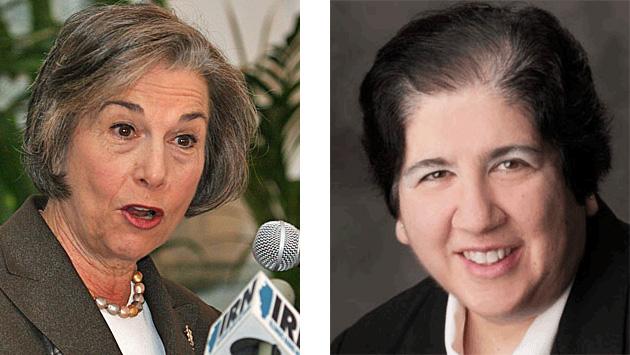 Susanne Atanus of Niles has won the right to challenge incumbent Jan Schakowsky of Evanston for the 9th District U.S. House seat.

Both Republican contenders faced controversy during the campaign.

State party officials asked Atanus to withdraw after she told the Daily Herald that this year's bitter winter weather is a sign God is angry over abortions and same-sex marriage.

Williams also faced controversy after Evanston Now reported that a judge in Washington, D.C. had issued a domestic violence protection order against him after concluding he had stalked his former girlfriend. Williams said there was no truth to the woman's claims.

The dual controversies led the newspaper to not make an endorsement in the primary.

Schakowsky, 69, has held the the 9th District seat since 1999. Considered one of the most liberal members of Congress, she ran unopposed in the Democratic primary. She has won re-election with 66 percent of the vote in her last two races.