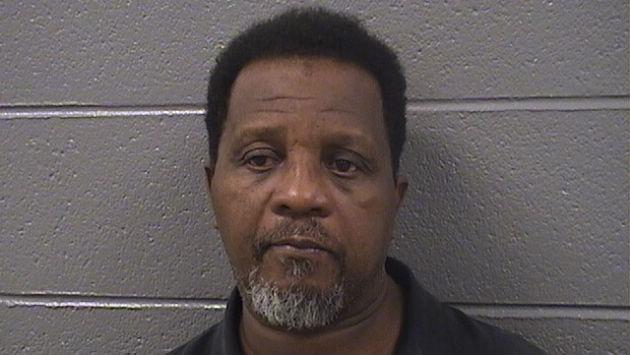 Evanston police have charged a 60-year-old Chicago man with attempted first degree murder after he allegedly tried to kill an acquaintance for saying negative things about him.

Police Cmdr. Joseph Dugan says officers were dispatched shortly before 7 p.m. last Tuesday to an apartment building in the 2300 block of Noyes Court.

The victim, a 53-year-old Evanston man, told officers he’d been inside his apartment when he heard a knock on the door. When he opened the door, the victim said, Virgil Burgs burst in hitting him with a pillow case filled with canned goods.

Dugan says that as the victim attempted to defend himself, Burgs took out a knife and stabbed him in the neck, left shoulder and left hand, saying he was going to kill him for what he’d said about him.

Dugan says Burgs then fled the apartment and was takin into custody inside another unit in the building shortly after police arrived.

The victim was transported to Evanston Hospital, was treated for his injuries and has since been released.

In addition to the attempted murder charge, Burgs, who lives at 1215 Massassoit in Chicago, also has been charged with home invasion.

Burgs is bing held in the Cook County Jail on $500,000 bail. He’s scheduled to appear in Skokie District Court on July 21.