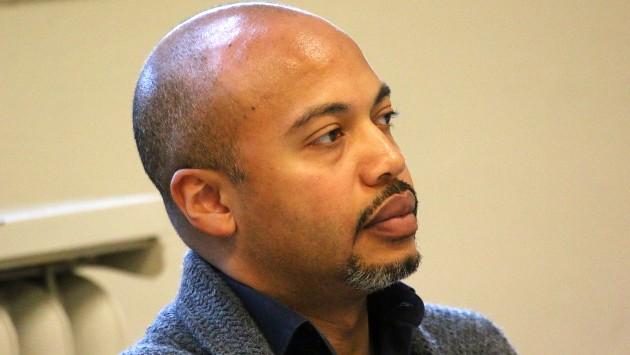 City Attorney Nicholas Cummings has denied claims made by speakers during Monday’s Evanston City Council meeting that City Manager Erika Storlie sought to require that results of an independent investigation into claims of sexual harassment of city lifeguards be kept secret.

“The outgoing city manager has absolutely no business preventing the report from being released publicly,” Diane Goldring, an unsuccessful City Council candidate, had said Monday, a sentiment echoed by some other speakers at public comment.

Cummings says in a memo to the City Council that it was not Storlie, but the city that sought the secrecy provision that would have prevented her from discussing the contents of the report.

Cummings also denied claims by some speakers that the agreement would have given Storlie input into the final work product of the independent investigation.

The revised draft of the separation agreement to be discussed at Thursday’s 5:30 p.m. City Council special meeting amends the confidentiality clause to permit both Storlie and the city to discuss and comment on the contents of any publicly-released findings or report of the independent investigation.

Cummings’ memo also states that Mayor Daniel Biss extends his “gratitude to City Manager Storlie for her continued professionalism, her dedicated service and her unwavering commitment to City Staff and the Evanston Community.”

The memo goes on to quote Biss as saying that over the course of Storlie’s 16-year career with the city, “she embraced every challenge presented and garnered respect from everyone she worked with by leading with integrity, honesty and compassion.”