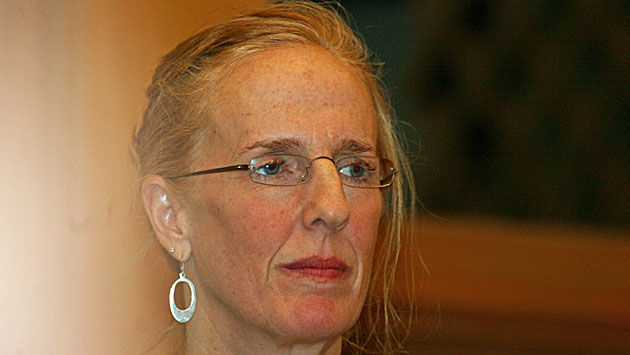 School board member Katie Bailey says Evanston/Skokie District 65 could build planned middle school additions even if it doesn't win voter approval for the plans in next month's referendum.

In response to a question at a forum sponsored by the pro-referendum group Citizens for a Better Evanston Thursday night at the Ecology Center, Bailey said that over a period of years the district could issue $25 million of non-referendum debt for the middle school expansion projects.

"Technically, yes," Bailey said, but she contended that would mean putting off maintenance and upgrade projects at other district schools.

"So it would be a matter of how the board wants to govern the district," she added.

"If the referendum doesn't go through, what could we do?" Bailey asked rhetorically. "I can't imagine the board wouldn't think about future maintenance" of its existing 18 buildings. 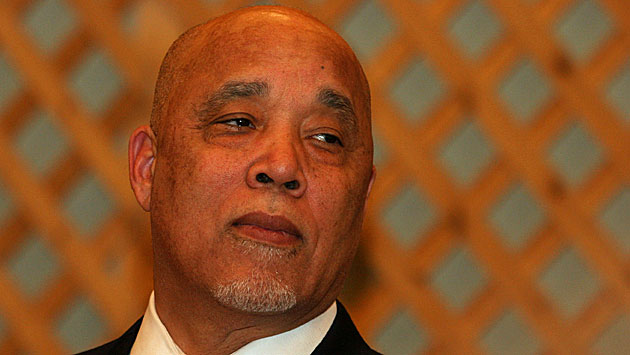 Because of state limits on building new schools without voter approval, it's unlikely the district would be able to build the proposed new school without winning a referendum vote.

Superintendent Hardy Murphy said that over a decade ago there was a time when the district's buidings were in disrepair.

"There's been a pretty aggressive effort since then to make sure buildings are well maintained," Murphy said, adding that he hopes to continue to stress capital improvement and life safety projects at the existing schools.

Bailey said that in an earlier forum this week at a retirement community, she'd had trouble answering a question about why the expansion projects at existing schools were bundled into a single referendum with the plan to build a new K-5 school on Foster Field in the 5th Ward. 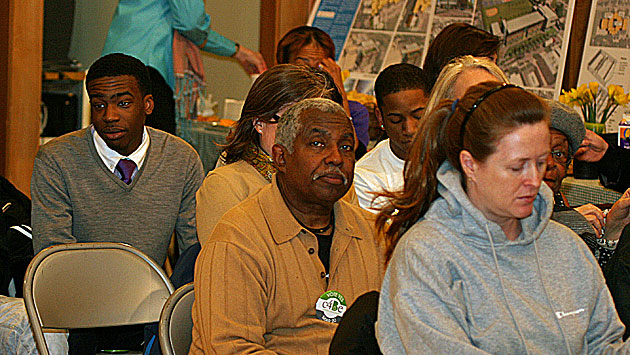 About 50 people turned out for the Thursday night session, where tables arrayed with snacks also held poster boards showing renderings of the proposed new school and school additions.

She conceded that the issue of lack of classroom space is much more pressing at the middle school than at the elementary school level.

"Why can't we have two referendums?" Bailey asked. "Well, that would be pitting the referendums against each other."