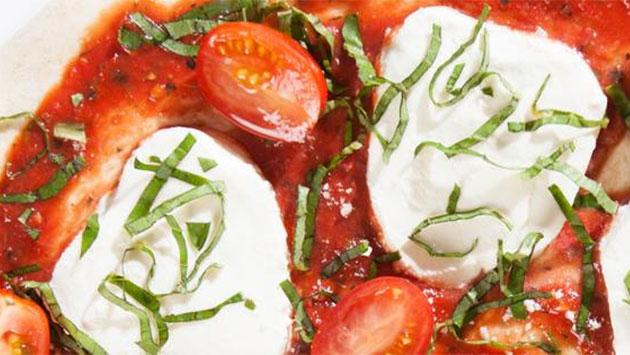 Bake425 owner Bill Borneman told Chicago Business he's bought the intellectual property and assets of HomeMade, which abruptly closed all its locations in May.

The Lake Forest resident says he's been developing recipes in a test kitchen in Evanston and opened his first location, in Highland Park, last month.

He says he'll open shop on Central Street in Evanston next month and at the former Chicago Avenue location in November.

Borneman says he plans to focus on locally-sourced, organically grown ingredients but keep prices roughly the same as they were at HomeMade.