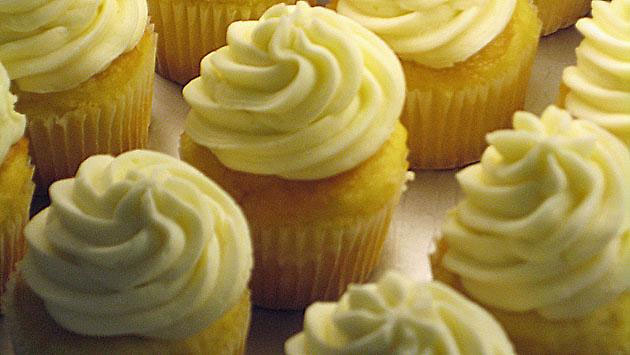 A long-time Evanston restaurant and a recently-opened bakery shut down operations as 2011 ended.

Merle's BBQ, at 1727 Benson Ave., posted notices on its door and its website saying it had lost its lease and was closed permanently. The restaurant, which opened in 1992, is owned by the Clean Plate Club restaurant group that also owns the Davis Street Fishmarket in Evanston, which remains open.

But restaurant owner Larry Huber denied the charges, saying the restaurant had only delivered food to the school, not catered the event, and so wasn't responsible for how it was handled after it arrived at the school.

An attorney for one person who claimed to have been sickened by the food filed suit against the restaurant.

And Tiny Dog Cupcake Bakery, which opened in late 2010, didn't make it into the new year either. Signs on the shop at 616 Davis St. say it also has closed, leaving behind just pictures of the sweets on its website.

Top: Tiny Dog's cupcakes, with the tall swirl of icing on top.