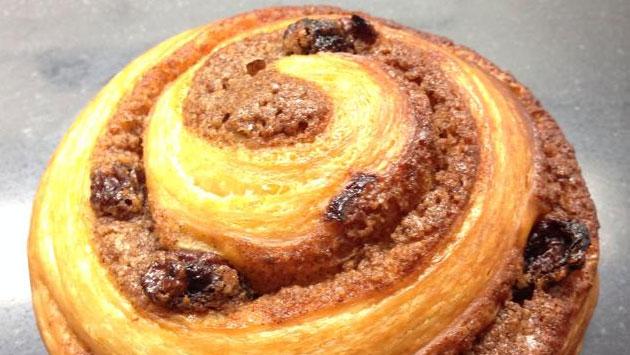 One Evanston bakery opened last week while another is celebrating an award.

Patisserie Coralie at 600 Davis St. opened with an array of fancy French pastries on display. Its request for a special use permit to operated as a type two, or carry out restaurant, isn't scheduled for City Council action until later this month, but the city's community development director, Mark Muenzer, says they're cleared to operte as a type one restaurant in the meantime. 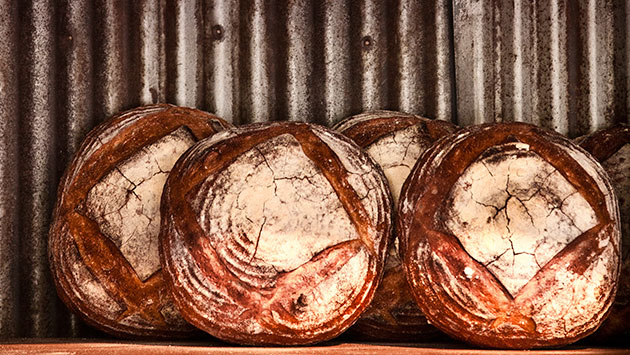 Meanwhile, down on Dempster Street, the owners of Hewn are savoring being chosen as one of the ten best bakeries in Chicagoland by Time Out Chicago. They're also the only bakery outside the City of Chicago to make the list.