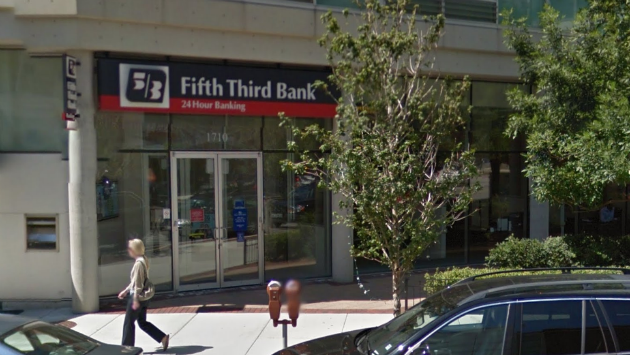 In a letter to customers, the bank said the downtown branch will close permanently on Wednesday, Oct. 28. The bank suggested customers instead use the bank's branch at 2440 Main St. in Evanston.

Cincinnati-based Fifth Third announced in June that it would close 100 of its 1,300 branches, but at the time didn't say which ones would close.