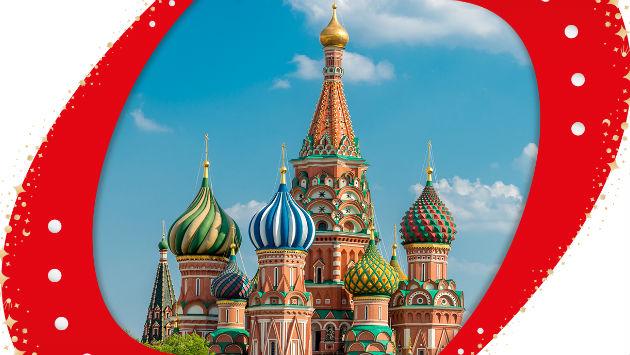 The Celtic Knot hopes to host Evanston soccer fans who can’t travel to Moscow for this summer’s World Cup — and that’s led to a request to the city from the bar for earlier opening hours for alcohol service.

Restaurants now have to stop serving liquor at 1, 2 or 3 a.m. — depending on their license class and the day of the week. And they can’t open the taps again until 11 a.m., or until noon on Sundays.

Evanston aldermen Monday will consider an ordinance that would give the mayor, as the city’s local liquor control commissioner, authority to let bar service start up to four hours earlier than the normal opening hour upon written application from a licensee.

The special opening hours would be limited to no more than 30 days in any calendar year for each licensee and would require payment of a $500 fee.

Given the time difference between Evanston and Moscow, some of the world cup games will be played as early as 9 a.m. our time.

This year’s world cup will run from June 14 through July 15.

Update 5/15/18: Aldermen introduced and gave final approval Monday to an amended version of the ordinance that would give authority to grant the temporary expanded liquor service hours to the Ciy Council rather than the mayor. The amendment was proposed by Alderman Ann Rainey, 8th Ward.