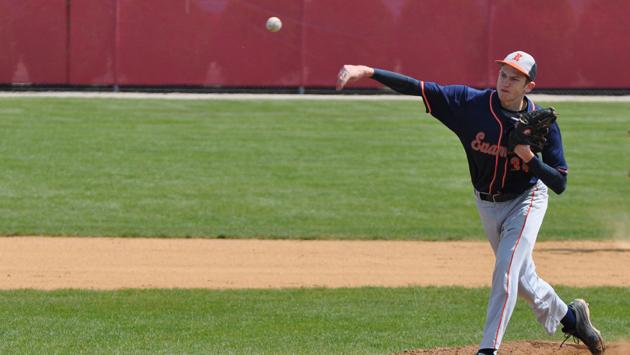 Matt Munro fires a pitch during the early innings of Evanston's JV game with Mundelein on Saturday. The varsity team fell, 1-0, to Mundelein.

Despite losing its final two games of a hectic spring break, Evanston baseball coach Frank Consiglio boarded a team bus headed back to Evanston on Saturday with feelings of satisfaction and hope.

The reason, largely, was because of what Evanston had accomplished during its trek out of state earlier in the week.

Similarly to the last four years, the Wildkits participated in an out-of-state tournament during the school’s spring break this year. Evanston won its first three games of the Spring Classic in Orlando before falling to Virginia’s James Madison High School, 4-2, in the title game.

While Evanston dropped its second game in a row with a 1-0 loss to Mundelein Saturday morning, Consiglio feels the team bonding which occurred earlier in the week is far more significant than the Wildkits’ record.

The kids “absolutely (welcome it),” Consiglio said of the annual tournament out of state. “It’s a team-building thing; I think that’s the biggest thing. 3-1 is nice, and to be able to go down there and win some games is nice. But at the end of the day you’re hoping the 23 guys you brought there start to come together, and I think we did that.” 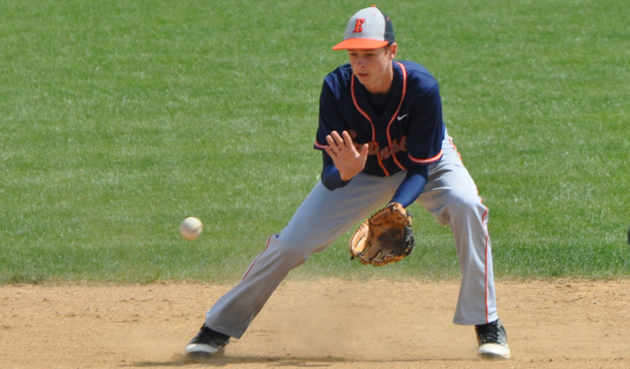 Playing baseball was the focal point of the trip, yet the Wildkits had a lot of free time away from the ballpark by only playing one game each day.

During that time, they had different events. They ate team lunches and team dinners, they went to a water park and watched the NCAA Men’s Basketball National Championship game together.

“Every year it’s had a positive effect as far as how well we get to know one another and things along those lines,” Consiglio said. “It’s a real positive for the program. The kids look forward to it. It’s a great tournament, a real competitive tournament. Really, it’s nothing but positives. The kids are so good – they’re high-character kids – that they’re a joy to travel with. We get compliments all over the place. That’s also nice, to see Evanston represented well.”

As Evanston connected off the field, the Wildkits also welcomed an escape from Illinois’ traditionally inconsistent early April weather. More specifically, their bats seemed to follow the lead of the temperature and heated up immediately.

Evanston won its first three games by a combined 30-8 margin.

Such a high offensive output was a welcomed sight for pitchers like Miles Shatkin, who was presented with the tournament’s Cy Young award, and Max Siedlecki, who was named to the Spring Classic’s all-tournament team.

“I actually think (Evanston’s quality performance in Orlando) had to do with the warm weather; everyone’s bats came alive, everyone was playing well,” said Siedlecki, who shut down Mundelein’s offense aside from a Brian Wiener home run on Saturday. “We were hitting the ball a lot better than we were back at home, and I think that had to do with the cold weather back here.

“Especially with JV, we were looking to see who can perform in certain situations and stuff like that. We were going down there to win the tournament, and to end up getting second place isn’t bad at all. We just didn’t come out aggressive in the championship game, but we played and we fought.” 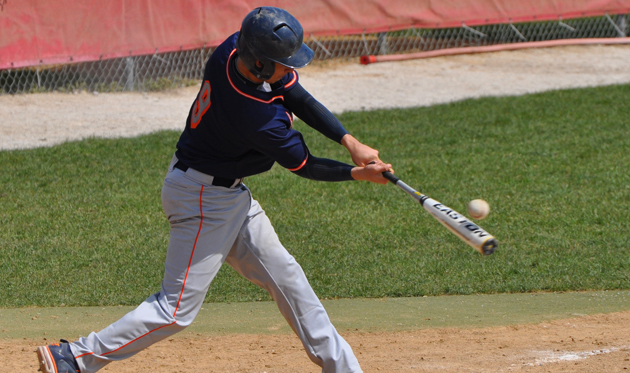 As Illinois’ weather continues to warm up and Evanston transitions into conference play, Siedlecki, Consiglio and the rest of the Wildkits hope they will be able to look back upon their trip to Florida as a vital point of the season; not only as the point when they started playing their best baseball, but when they came together as a team.

“The kids really stepped up and played baseball at a level I hadn’t seen them play this year,” Consiglio said. “I think you saw a little bit of that carry over to (Saturday); making a lot of plays, quality at bats, defensively we did some nice things. The Florida trip challenged us. We were able to go 3-1, got to the championship game, lost 4-2. I thought, over the course of the trip, we improved, which is generally what want to see out of that trip.”