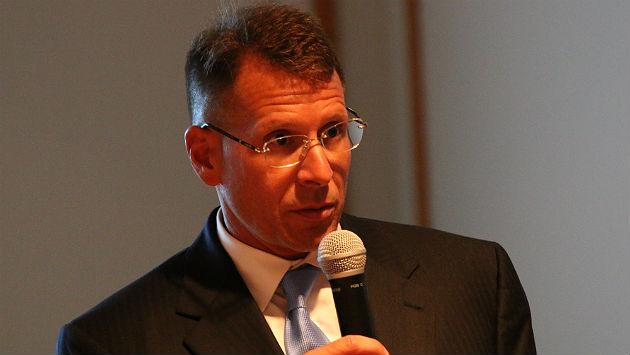 An ordinance that would require owners of large buildings to report their energy usage — which stalled this summer — won approval for introduction by Evanston aldermen this week.

While building owners opposed to the plan had come out in force when aldermen voted to hold it in committee in July, opponents were notably absent Monday night, while environmentalists and businesses that stood to gain more work from programs to cut energy usage showed up to speak in favor of it.

The only substantive change in the ordinance since July was to reduce the penalty provision for non-compliance from a $50 per day fine to a fine of $100 per month.

Among those speaking in support of the ordinance this week was John D'Angelo, vice president of facilities management at Northwestern University. who said benchmarking has helped the school cut its energy usage by 11 percent so far and that the school hopes to increase that to a 20 percent reduction by the year 2020.

He said benchmarking yourself and comparing your performance to that of others is key to successful energy savings.

The revised ordinance will be up for a final vote at the City Council's Sept. 26 meeting.