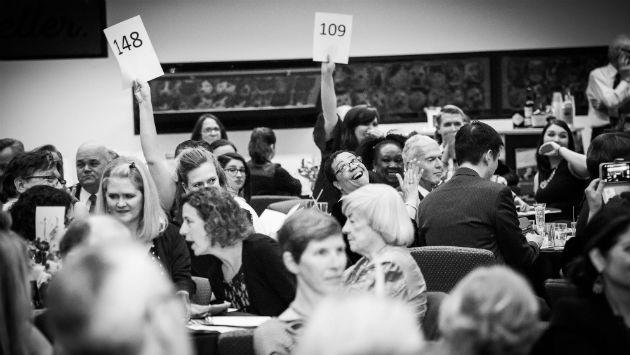 The Evanston Animal Shelter Association raised some $60,000 at its third annual Tails in Bloom Gala earlier this month to help fund the shelter’s operations at 2310 Oakton St.

During the event, held at the Jewish Reconstructionist Congregation, 303 Dodge Ave., it was announced that the shelter has one of the highest live release rates in Chicago, which is at 97 percent.

In addition, the shelter also announced that on Saturday, May 19, Companion Animal Hospital will be offering free rabies vaccinations and microchips at the shelter from 10 a.m. until noon.