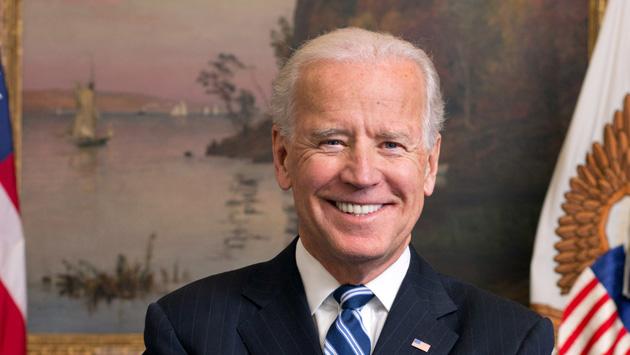 Former Vice President Joseph Biden came to Evanston Friday to deliver a positive message of hope for the future for students at Northwestern University’s Kellogg School of Management, but he included a whole bunch of caveats in the process.

On the positive side, he noted that virtually every major innovation in the past century or two has come from America, but many of these came from immigrants who escaped tyranny in their native lands and thrived here because of the freedoms that Americans enjoy.

“We Americans have been able to cherry-pick the best and the brightest from every country in the world,” he said. 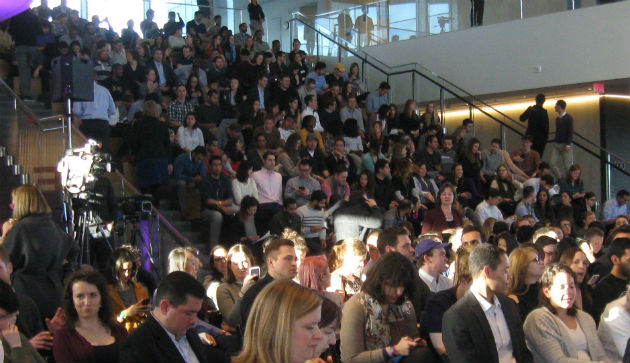 Yet, he warned that obstacles such as non-compete clauses in employment contracts and laws that weaken labor unions serve to weaken the ability of the American worker to pursue opportunities that could enable them to accomplish even more for their immediate families, and ultimately for the nation as a whole.

The one word that best defines America, he said, is “possibilities.”

A key to the nation’s success, he declared, is that “Americans believe that anything is possible.”

One factor the country has going for it, he said, is the rise of women in the work force. 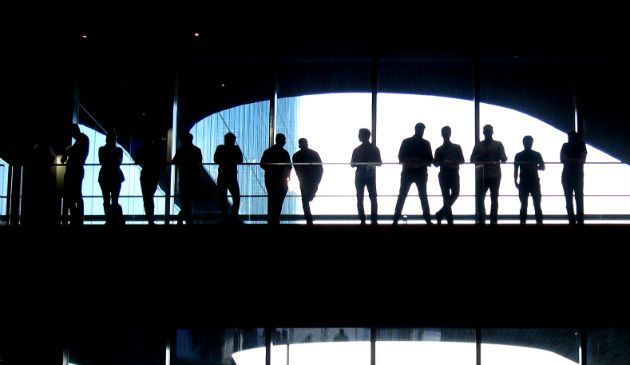 “There’s nothing that a man can do,” he declared, ”that a woman can’t do.”

He lamented what he sees as a reluctance of the public sector to widen free education from 12 years to 14 by providing tuition-free community college opportunities for all qualified applicants.

“Twelve years is not enough education,” he said. The additional cost to the taxpayer to accomplish this, he stated, would be about $6 billion annually that would be more than paid for by the increased productivity of the working force.

Similarly, tax-supported free health care would also reap dividends that would more than make up for the cost, he said.

Without mentioning the current president by name, Biden made no secret of his opposition to the recent tax-reform legislation that is President Trump’s major legislative achievement to date. 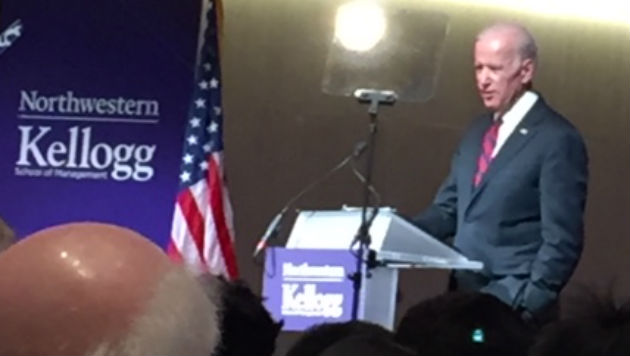 Biden’s message was one of hope with caveats

In addition to his criticism of non-compete clauses in employment contracts, Biden also was critical of corporations that prohibit or discourage employees from disclosing their salaries to others within and without their companies.

Biden concluded his talk with the assertion that “this is the United States of America, and there isn’t a damn thing that we can’t do.”

And with that, the audience gave him a standing ovation.