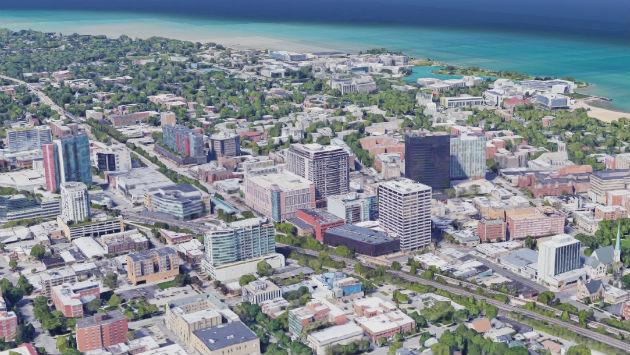 Despite a high level of community interest in environmental issues, it turns out that Evanston’s largest buildings are only average when it comes to energy efficiency.

That’s the conclusion of a report on the first year of the city’s Building Energy Use Benchmarking Ordinance. 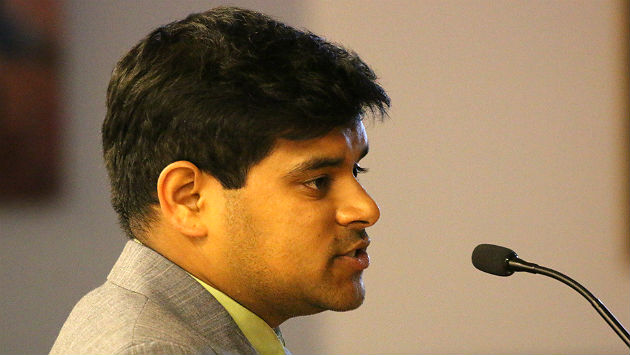 Kumar Jensen, the city’s sustainability coordinator, in a memo released last week, says the average Energy Star score for for the 91 buildings for which data was reported last year was 65 percent. That’s near the middle of the “average” range of 50 to 75 points under the Energy Star ranking system.

But Jensen says numerous buildings scored only in the single digits, indicating “substantial potential for savings through energy efficiency and conservation efforts.”

At the other end of the spectrum, 25 buildings received a score of 75 or higher, which indicates they could be eligible for certifcation and recognition through the federal Environmental Protection Agency. Five buildings in Evanston currently have the Energy Star certification, Jensen says.

The buildings included in the 2017 study consume nearly $26 million in energy costs a year.

Among the buildings included in the study, Jensen says, residential buildings tended to be the most energy-efficient, followed by government buildings. Lowest performers, he says, were healthcare facilities and university buildings.

Last year only buildings larger than 100,000 square feet were required to report energy usage under the program, although the city submitted data for 19 of its own buildings regardless of size.

This year the reporting mandate expands to include buildings larger than 50,000 square feet, and by a year from now it should be possible to assess whether the monitoring has led to energy usage improvements at the largest buildings.