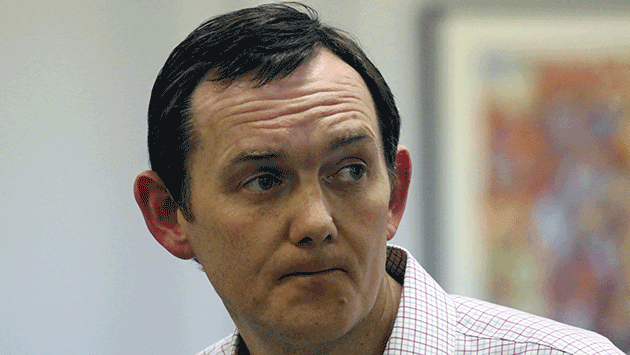 ZS Associates — described by Evanston officials as the city's largest for-profit, property-tax-paying company — is seeking taxpayer assistance to relocate to new quarters at One Rotary Center.

The request, presented at Wednesday night's Economic Development Committee meeting by ZS Associates CFO Graham Webster, drew support from representatives of most of the city's hotels, who said that visits from the firm's clients and out-of-town employees generate about 5,000 hotel room visit nights in Evanston each year.

The deal also fills a revenue gap for Rotary International, owners of One Rotary Center at 1560 Sherman Ave., which recently learned that the cosmetology school Pivot Point International, which it had been courting for years to renew its lease and expand the space it occupies in the building, has decided to relocate outside of Evanston.

City staff proposed that the city provide ZS with:

But the request became embroiled in a long-standing disagreement over the university's purchase several years ago of the 1800 Sherman building and subsequent replacement of tax-paying private tenants there with tax-exempt university operations. 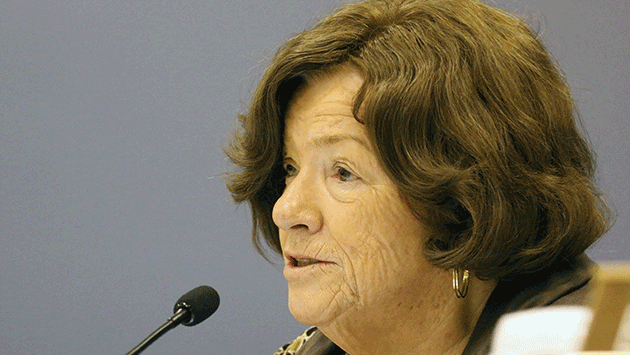 The university has told ZS that it will not renew its lease when it expires in 2019 — that the school needs the space for its own use, but was holding the company to an early termination penalty in the existing lease that requires the firm to pay $750,000 to the school if it leaves the building early.

The company has managed to negotiate a 50 percent reduction in that fee, but Alderman Ann Rainey, 8th Ward, and other EDC members said the school should waive it completely, to reduce the amount of city aid the company would need to make the move.

City Manager Wally Bobkiewicz said the school was already being much more flexible under its new Executive Vice President Nim Chinniah than it likely would have been in the past, but the committee directed him make further efforts to try to get the termination fee waived completely.

In what appeared to be a ploy to give the manager some negotiating leverage, the committee, on a split vote, declined to recommend approval of the current version of the city aid package, but sent it to the full City Council without recommendation, pending the further discussions with the university.

ZS plans to lease 47,000 square feet of space on floors 6, 7 and 8 of the Rotary building — a volume of contiguous space that Graham said would be extremely difficult to find elsewhere in Evanston.