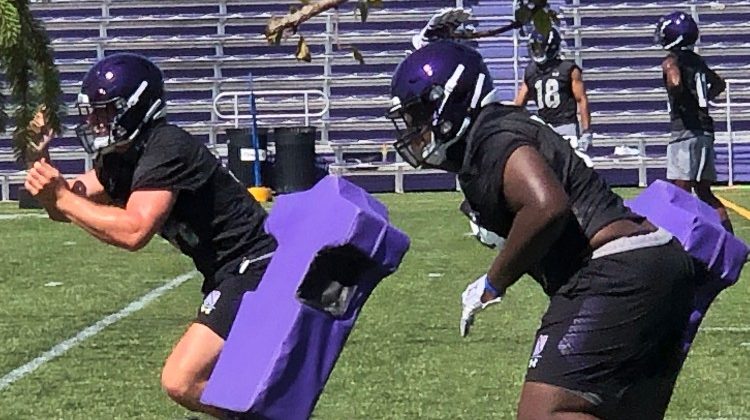 The Big Ten Conference, which includes Northwestern University, has decided to postpone all fall sports, including football, due to concerns over COVID-19.

The 14-member conference hopes to play the sports in the spring.

The decision was made by the presidents and chancellors of the schools.

Northwestern President Morton Schapiro is the chair of the Presidents/Chancellors Council.

In a statement released this afternoon, Schapiro said, “Our primary responsibility is to make the best possible decision in the interests of our students, faculty, and staff.”

Commissioner Kevin Warren said there is “too much uncertainty regarding potential medical risks to allow our student-athletes to compete” in the fall.

Besides football, sports impacted are men’s and women’s cross country and soccer, and women’s field hockey and volleyball.

In a normal home season, the City of Evanston projected from $650,000 to $900,000 in ticket tax revenues, depending on the number of games and the fan appeal of the opponent. But this, of course, was not going to be a normal year. Even if there were games, coronavirus-related restrictions might have limited the number of fans allowed to attend … to perhaps as few as zero. So the city adjusted its budget projections months ago to assume no football revenue.

At Campus Gear on Sherman Avenue you can buy Northwestern shirts, hats, and anything else Wildcat you might want. Manager Steve Mizra says not having football this fall “will definitely hurt us.” In fact, he says, fall season sales are now pretty much “doomed.”

Maybe the Big Ten will have spring football. And maybe health conditions will allow fans to attend. But maybe not. Mizra says “it’s hard to figure out what will happen next.”