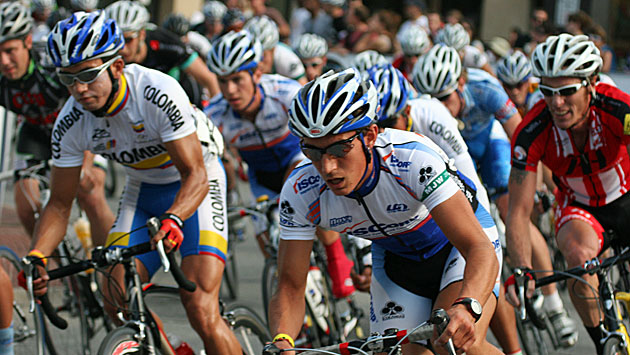 Plans for a sixth edition of the summer grand prix bicycle race in downtown Evanston have crashed, with organizers unable to come up with enough sponsor backing to hold the event.

The Evanston Review reports that organizer Chris Mailing of Turin Bicycle said that despite efforts by the city to help keep costs down, the expense of paying for police officers to guard the race course and other costs made the event unsustainable without more business backing.

Through 2010 the race had received lead sponsorship from NorthShore University HealthSystem.