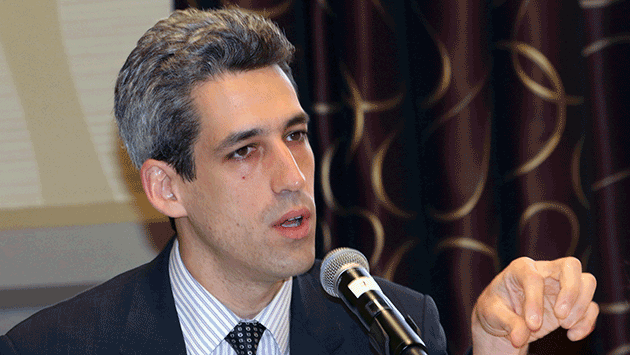 The Illinois Supreme Court today ruled that the state legislature's latest attempt to fix its failing pension system is unconstitutional. And one of the architects of that rejected plan, Sen. Daniel Biss (D-Evanston) says lawmakers now will have to craft a new solution.

"I look forward to working with all parties to find ways to ensure that adequate resources are available to properly fund our pension systems, in the context of a responsible budget that funds crucial services," Biss said in a statement. "Our public employees, our government bodies and our taxpayers deserve nothing less."

Another architect of the plan the court rejected, Rep. Elaine Nekritz (D-Northbrook), said in a statement, "Our path forward from here is now much more difficult, and every direction will be more painful. "

Biss said, "The Pension Clause of the Illinois Constitution provides important protections, and today's ruling proves the depth of those protections."

Writing for the unanimous Supreme Court, Justice Lloyd Karmeier, a Republican, said the constitution was very clear that despite possible fluctuations in the state's economy, the pension obligations would have to be met.

"The General Assembly could also have sought additional tax revenue," he wrote. "While it did pass a temporary income tax increase, it allowed the increased rate to lapse to a lower rate even as pension funding was being debated and litigated."