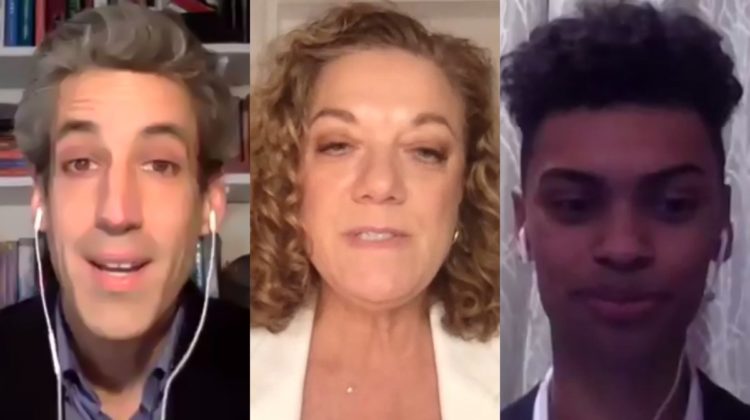 Daniel Biss has built up a huge lead in fundraising for Evanston’s mayoral election.

With a week left before the campaigns have to file their fourth quarter finance reports, the former state senator has reported raising $58,400 in contributions of $1,000 or more. That’s on top of the $20,074 Biss had on hand at the end of the 3rd Quarter.

The two other candidates in the mayoral contest, Lori Keenan and Sebastian Nalls have reported no contributions so far this quarter.

Keenan reported having no funds on hand when she formed her campaign committee in October. Nalls, in his third quarter report, said he had raised $170.

What each of the candidates have raised in smaller contributions should be known after the Jan. 15 filing deadline.

At Thursday night’s Central Street Neighbors Association forum, Keenan, who says the city “needs real change in leadership across the board” attacked Biss for having the support of all the incumbent aldermen.

But Biss said that was a sign that he can build broad support including from aldermen who themselves have very differing views.

In the last two contested races for mayor in Evanston, in 2009 and 2017, the candidate who gained the most financial support also ended up winning the most votes.