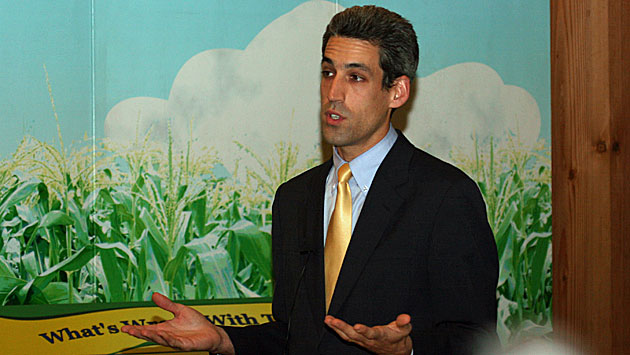 A standing room crowd of perhaps 200 people turned out Thursday night for what amounted to a math professor's lecture on Illinois finances.

State Rep. Daniel Biss of Evanston, the area's newly elected state senator and a former math instructor, led the crowd gathered among the farm implements and other exhibits at Wagner Farm in Glenview through some detailed research on how Illinois compares with other states in taxes and government spending.

Biss said he drew several conclusions from the research conducted by his staff over the past several months: 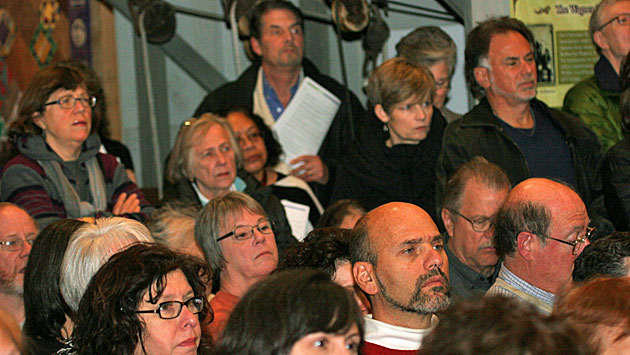 First, Illinois needs to do a better job of attracting tourists and investors from out-of-state. While the state ranks 10th in revenue per capita it generates from tax collections, Illinois residents ranks 6th in the nation in taxes they pay to all state and local governments.

Illinois ranks fifth in the nation in interest owed on debt as a percentage of total state expenditures, and the state has the worst-funded pension system of any state in the union.

Third,  Illinois needs to streamline the structure of local government to save money and better coordinate services.

Illinois  has by far the largest number of local governents of any state in the nation — with almost 7,000 — and also the 9th highest rate of prperty taxes per $1,000 of residents' income. And our effective property tax rate is 1.93 percent — exceeded only by the 2.01% rate in New Jersey.

Fourth,  Biss argues that Illinois must reform its educaional funding system to provide both tax fairness and equity of opportunity.

He says wide disparities in funding levels among school districts in Illinois have led to growing gaps in educational attainment — with the state having a high percentage of college educated residents but also a high percentage of high school dropouts compared to other states.

That, he says, has led to increasing economic inequality — a problem that exists nationwide, but is more severe in Illinois than in most other states.

Where We Stand: How Illinois Really Compares to Other States